P&O Cruises and Southampton welcome Iona ahead of naming ceremony 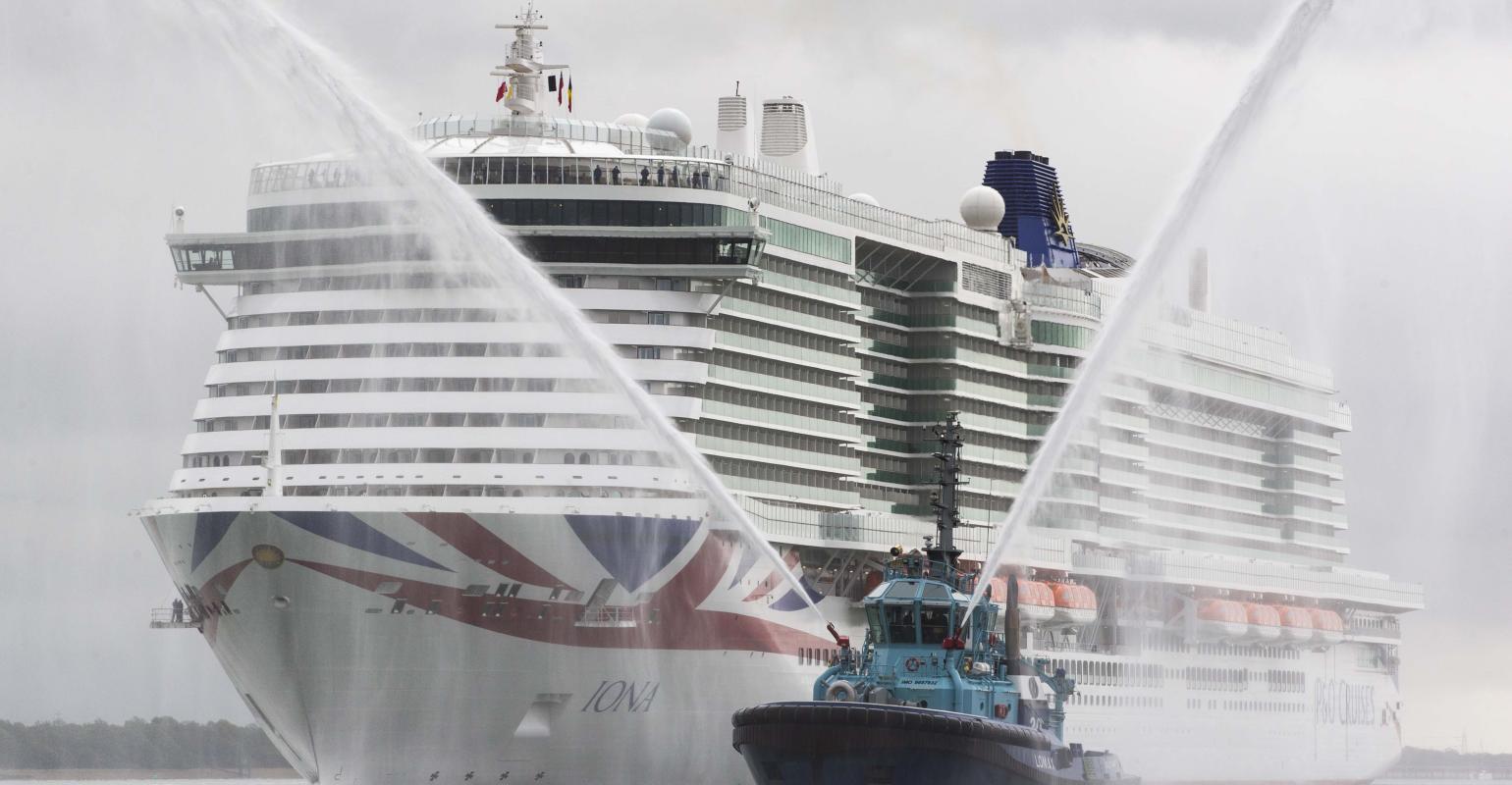 Iona — powered by liquefied natural gas — will be named in a quayside ceremony hosted by Jo Whiley and broadcast to a virtual audience, the highlight of which will be Iona’s music director Gary Barlow performing a short set.

Dame Irene Hays, chair of Hays Travel, Britain’s largest independent travel agency, will name the ship and use a specially produced Nebuchadnezzar of Alex James’s Britpop cider to smash against the hull.

Entertainment venues include the first SkyDome, a glass structure housing a relaxed poolside environment by day and transforming at night into a venue with DJs, stage and aerial acrobatic shows.

There will also be the first gin still on a cruise ship, created in association with Salcombe Gin, distilling tailor made spirit on board. The gin’s maiden production will take place in Iona’s custom-made still named Columba and will be distilled, bottled and labelled on board.

P&O Cruises president Paul Ludlow said ‘It is a landmark day for both P&O Cruises and for the travel industry as a whole.’

Iona’s summer season of UK coastal cruises starts with a maiden voyage on August 7 to her namesake island of Iona.

Read more about the naming ceremony here on Monday morning.