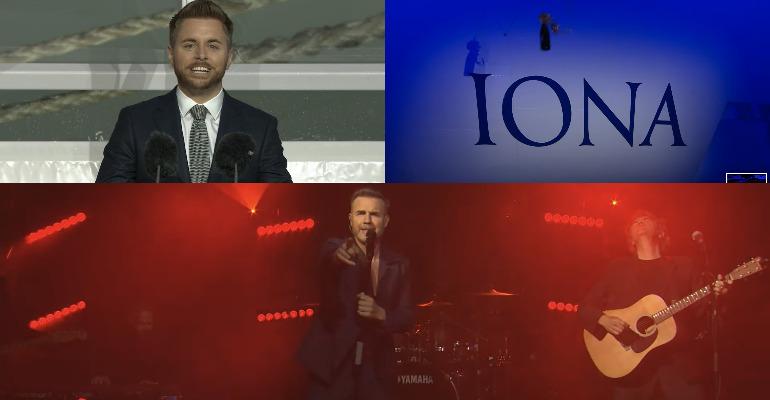 Watched online by 25,000 people, P&O Cruises' president Paul Ludlow said the ship brings 'new hope' for the industry; his speech was followed by a performance from Gary Barlow
‘In a year when businesses face challenges like no other … today heralds a new beginning and new hope for the industry,’ said Paul Ludlow, president, P&O Cruises, from the Port of Southampton during Sunday's naming ceremony for the line's most advanced ship, Iona.

Describing the LNG-powered vessel as ‘groundbreaking for the cruise industry,’ Ludlow went on to add that Britain’s largest cruise ship will be 'one of the most beautiful at sea … every artwork, every aspect of this ship has been thought through … every dish and every menu tested and tasted with care.

'Iona is indeed a very visible symbol of our future.'

It has been more than 427 days since P&O Cruises welcomed passengers on board its vessels.

DJ and presenter Joe Whiley opened the ceremony with a brief explanation on the history of the ship, whose construction began in 2018 after it was announced in 2016.

After ‘artisans and the ship's crew put finishes touches to ship,’ it was conveyed to the port from Papenburg, said Whiley, with its maiden voyage up to Scotland and around Iona scheduled for August 7.

Singer Gary Barlow, music director of the ship’s The 710 Club, performed a set, with favourites including 'Greatest Day' and ‘Rule the World’ following entertainment by Mica Paris and the Commonwealth Youth Orchestra and Choir.

Before launching a nebuchadnezzar of Alex James’ Britpop cider against the ship, its godmother and chair of Hays Travel, Dame Irene Hays, described her role as ‘a huge privilege,’ adding, ‘ It’s very exciting, very different … this one [ship] will be exceptional.’ She was accompanied by Capt. Wesley Dunlop who will be at the helm of the vessel when it embarks on its first seven-night voyage.

Acrobatic shows will take place in the two-deck SkyDome. 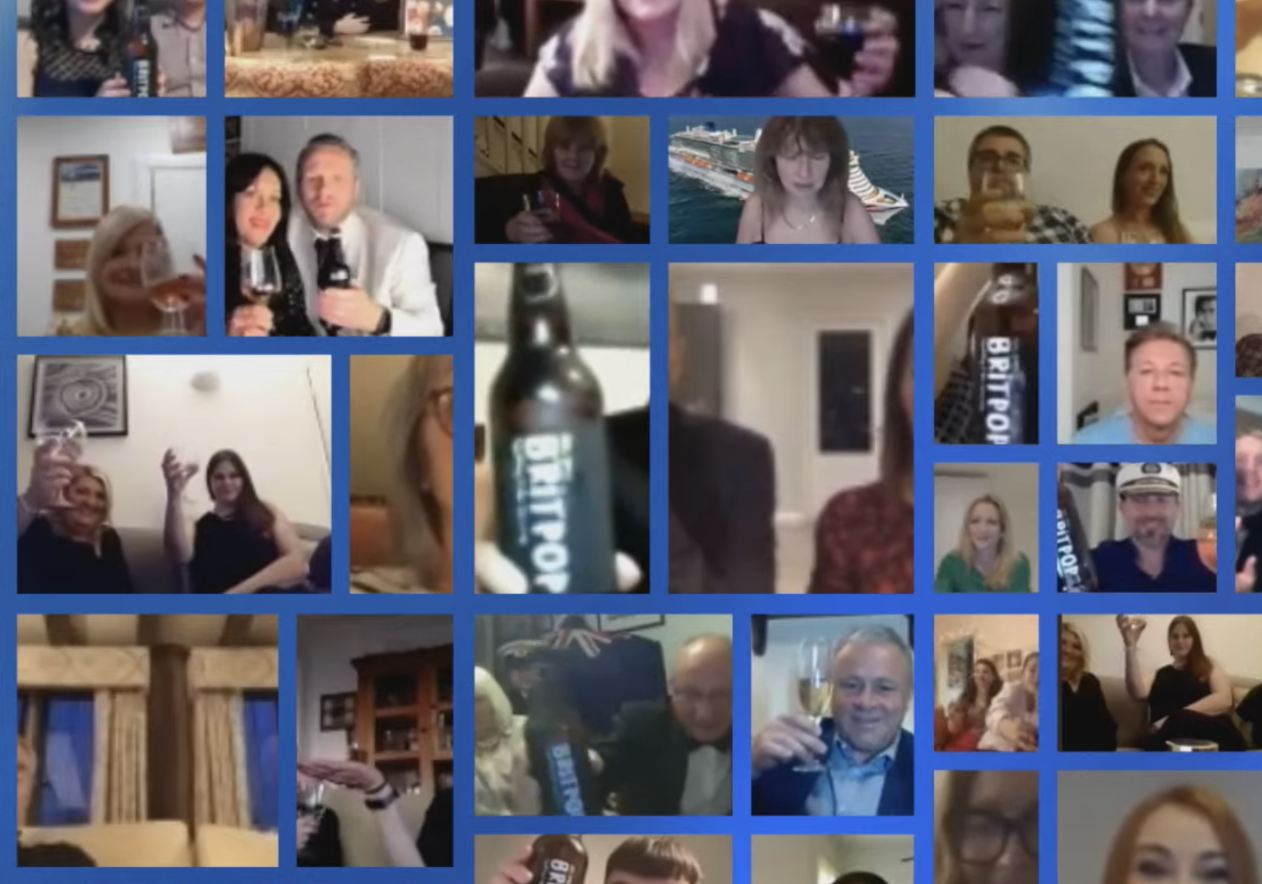