Ponant gets green light to operate domestically in New Zealand 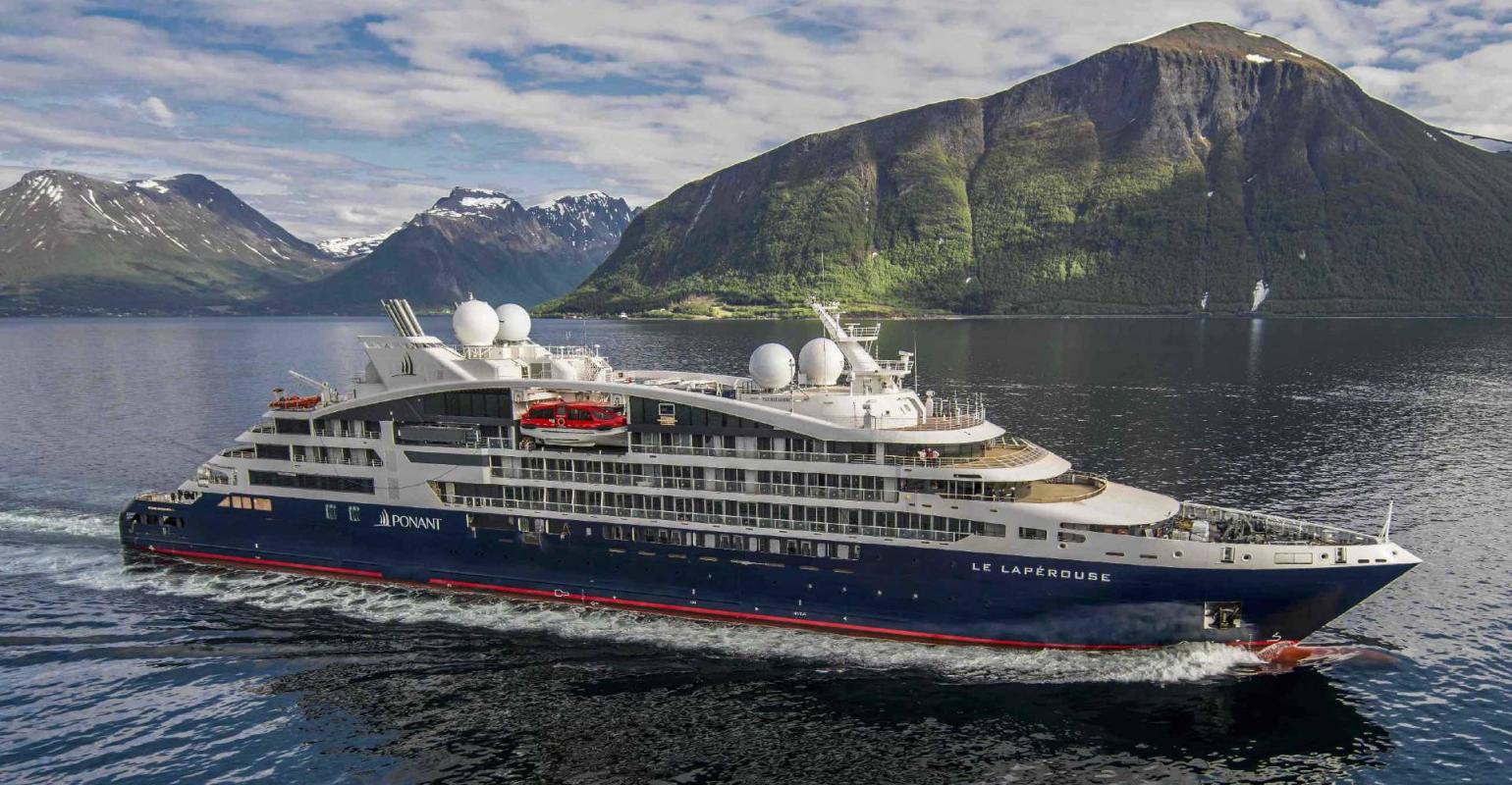 Our excitement is two-fold,’ Ponant Asia Pacific Chairman Sarina Bratton said. ‘Firstly, to have the opportunity and privilege to offer "bubble" expeditions for Kiwis, enabling exploration of some of the most remote and inaccessible parts of that country, so rich in natural beauty and extraordinary wildlife.

‘This is an important step forward and it takes us closer to the time when borders reopen and cruising resumes in Australia.’

‘Even in a limited way we are looking forward to once again seeing a lovely cruise ship in our ports, paving the way for many more some time in the future,’ O”Sullivan said.

‘The arrival of Le Lapérouse highlights the tenacity of the cruise industry in working with government to make things happen.’

Cruise Lines International Association Australasia MD Joel Katz welcomed news of Ponant’s conditional approval to operate in New Zealand and said it is ‘an example of the carefully controlled regional approach CLIA has proposed for the resumption of restricted cruise operations in New Zealand and Australia.’

Ponant’s first departure is scheduled for February 8 for a  fortnight’s cruise to Chatham and sub-Antarctic islands.

Bratton earlier told Seatrade Cruise News that a foreign company may operate domestically in New Zealand for 28 days before going to an international port.

‘Our sub-Antarctic expeditions normally incorporate Macquarie Island which is Australian territory,’ she said.