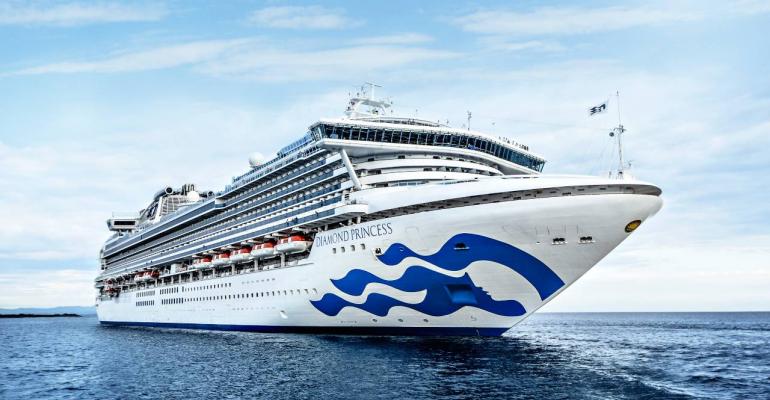 Diamond Princess will sail from San Diego, California, instead of Japan and Singapore, as planned

Princess Cruises is returning to homeporting from San Diego in September, Galveston in December and Australia in June.

After six years, Princess returns to homeport cruising from Texas. Ruby Princess will sail from December to April on a series of five- to 11-day cruises from Galveston, mainly to the western Caribbean. The ship will also sail through the Panama Canal on two 16-day transits between Galveston and San Francisco.

With Australia soon opening to international cruising, Coral Princess will return to service in June with round-trip Brisbane itineraries ranging from three to 12 days calling at destinations in Queensland and New South Wales. In August the ship will position to Sydney for a new 12-day voyage calling at Queensland and the Conflict Islands in Papua New Guinea, before resuming the previously announced Australia/New Zealand program for the 2022/23 season.

Additionally, Majestic Princess will sail round-trip Sydney on a new Queensland voyage in February 2023 at the end of its already published season. Full details will be announced on March 17.