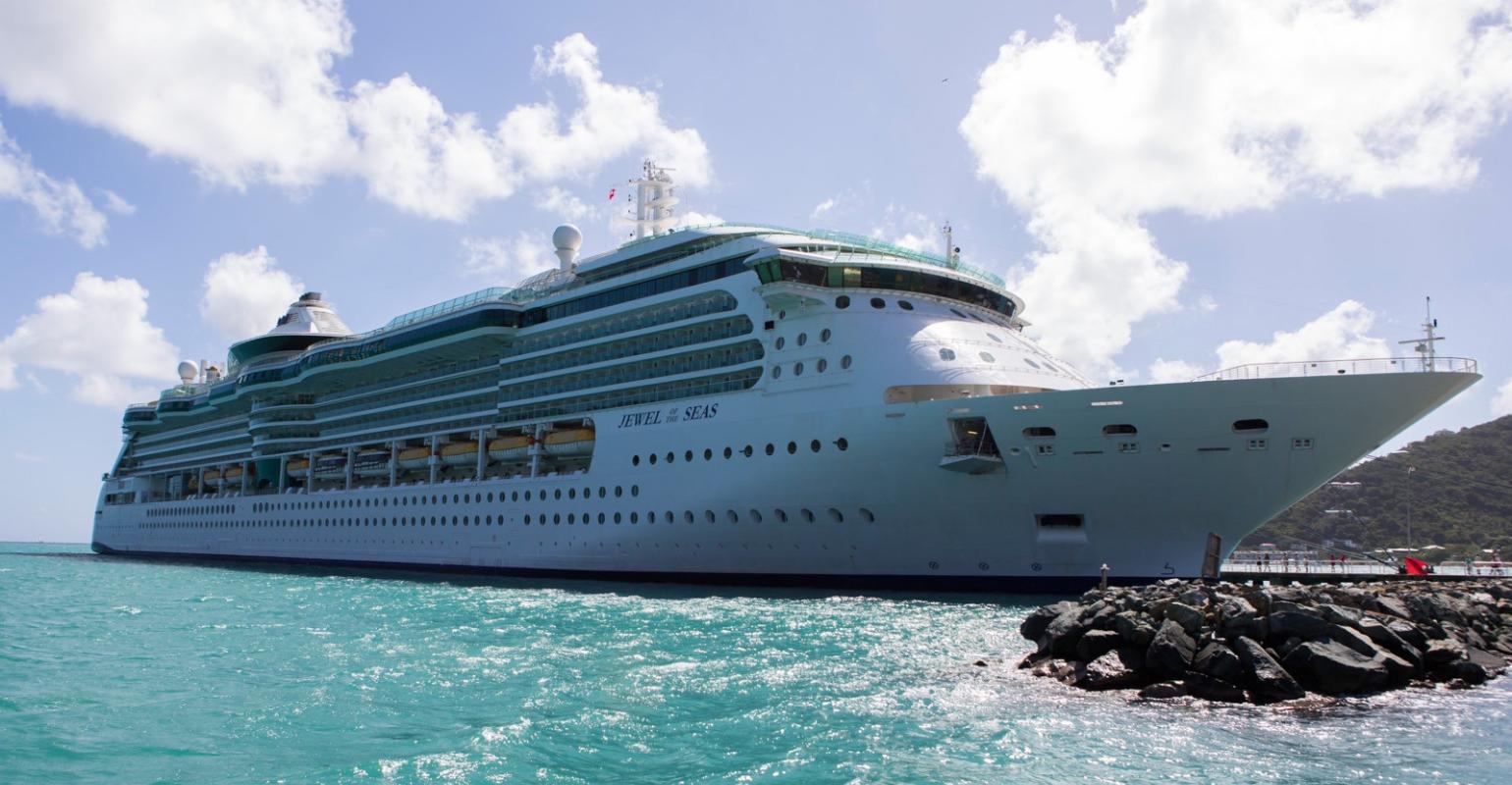 Jewel of the Seas, originally planned to homeport in Amsterdam and Barcelona, will now sail from Copenhagen and Stockholm

Royal Caribbean International's updated summer 2021 schedule has homeport changes, new short cruises from Barcelona and more Caribbean options, with Vision of the Seas back from Europe.

Adventure of the Seas, scheduled to sail from Copenhagen and Stockholm, will head for Barcelona to offer a mix of new four- and five-night Mediterranean itineraries to destinations like La Spezia, Civitavecchia (Rome), Ajaccio, Nice, Marseille, Palma and Ibiza.

Jewel of the Seas, originally planned to homeport in Amsterdam and Barcelona, will now sail from Copenhagen and Stockholm on seven-night cruises to Helsinki, Tallinn and Visby.

Vision of the Seas, previously planned to sail from Barcelona, will shift to the Americas, homeporting at San Juan for weeklong Southern Caribbean itineraries including St. Maarten, St. Kitts, Antigua, St. Lucia and Barbados.

Independence of the Seas, originally sailing from Fort Lauderdale on three-/four-night jaunts, will now be based at PortMiami for six- and eight-night cruises to the Southern and Western Caribbean, with destinations like Aruba and Curaçao.

Brilliance of the Seas will stay in Tampa for the summer, offering a drive-to port for four-, five- and seven-night cruises.

Travelers whose April to November 2021 cruises are impacted are being notified directly. These existing bookings are covered by Royal Caribbean’s 'Cruise with Confidence' program.

Royal Caribbean’s other summer 2021 cruises will sail on as planned in the Caribbean, Alaska, Europe and Asia-Pacific.

In Europe, the new Odyssey of the Seas will join Anthem and Harmony of the Seas and make its debut in Civitavecchia to kick off its inaugural season. Alaska will see the cruise line’s biggest lineup yet with four ships, including newcomer Quantum of the Seas.

The Caribbean will have newly amplified Mariner and Navigator of the Seas offering three-night weekend and four-night weekday itineraries to the Bahamas and Perfect Day at CocoCay, and Oasis of the Seas cruising from the New York area (Bayonne) for the first time. In Asia, travelers can sail aboard Spectrum of the Seas, on four-/five-night cruises from Shanghai visiting Japan.