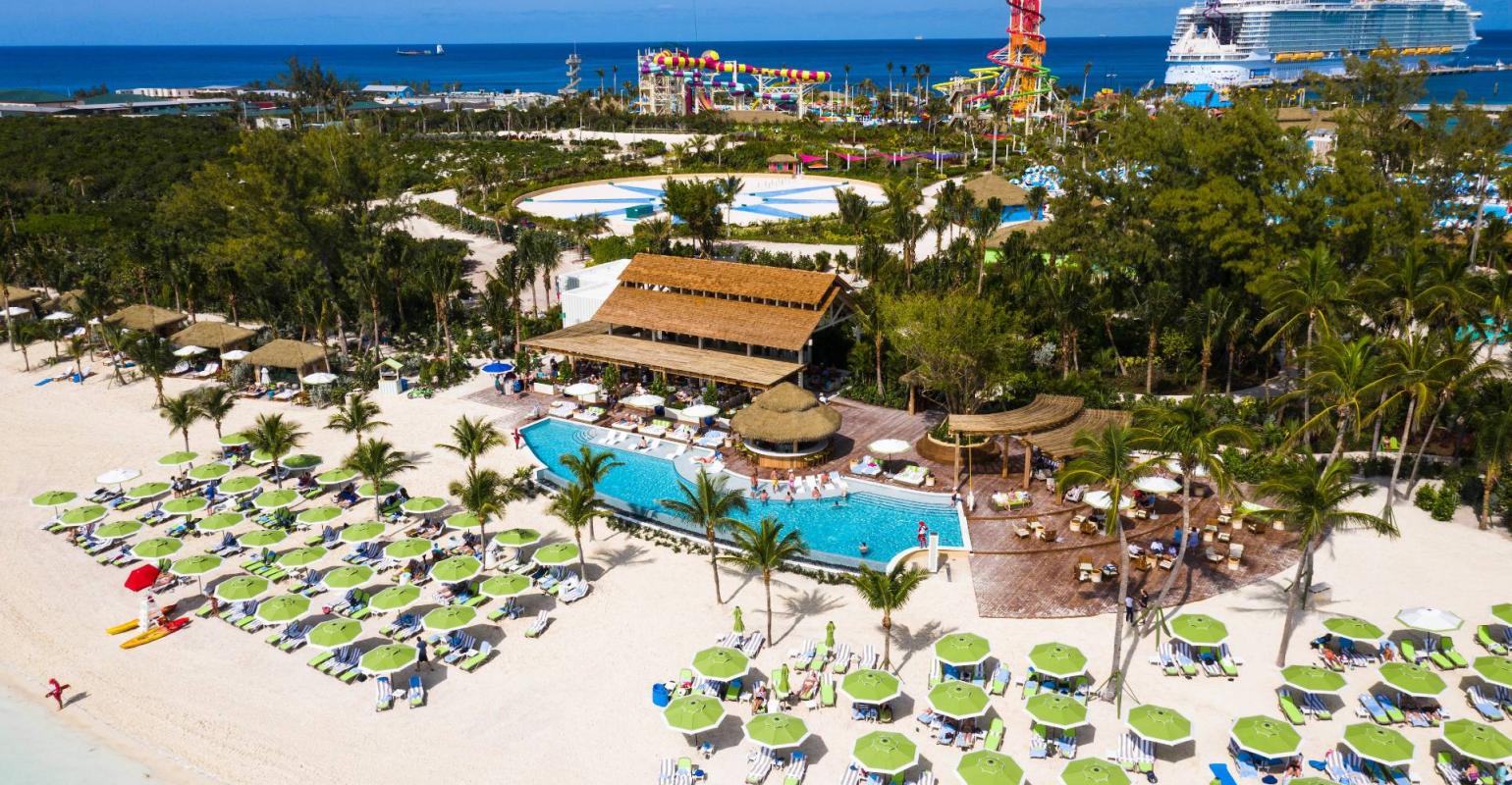 Many itineraries include Perfect Day at CocoCay
Royal Caribbean International shuffled some ships in its winter 2021/22 Caribbean/Bahamas program.

Explorer of the Seas, originally scheduled to sail from Miami, will home port at San Juan, Puerto Rico, for a season of seven-night Southern Caribbean itineraries.

Freedom of the Seas will shift from San Juan to PortMiami, offering more three- and four-night escapes to the Bahamas and Perfect Day at CocoCay.

Radiance of the Seas, originally planned to sail from Brisbane, Australia, will instead operate five- and nine-night cruises from Miami.

As earlier reported, Allure of the Seas, which had been planned to make its Galveston debut, will now sail from Port Everglades on six-night Western and eight-night Eastern Caribbean cruises.

Other winter 2021/22 cruises will sail on as planned in the Caribbean.