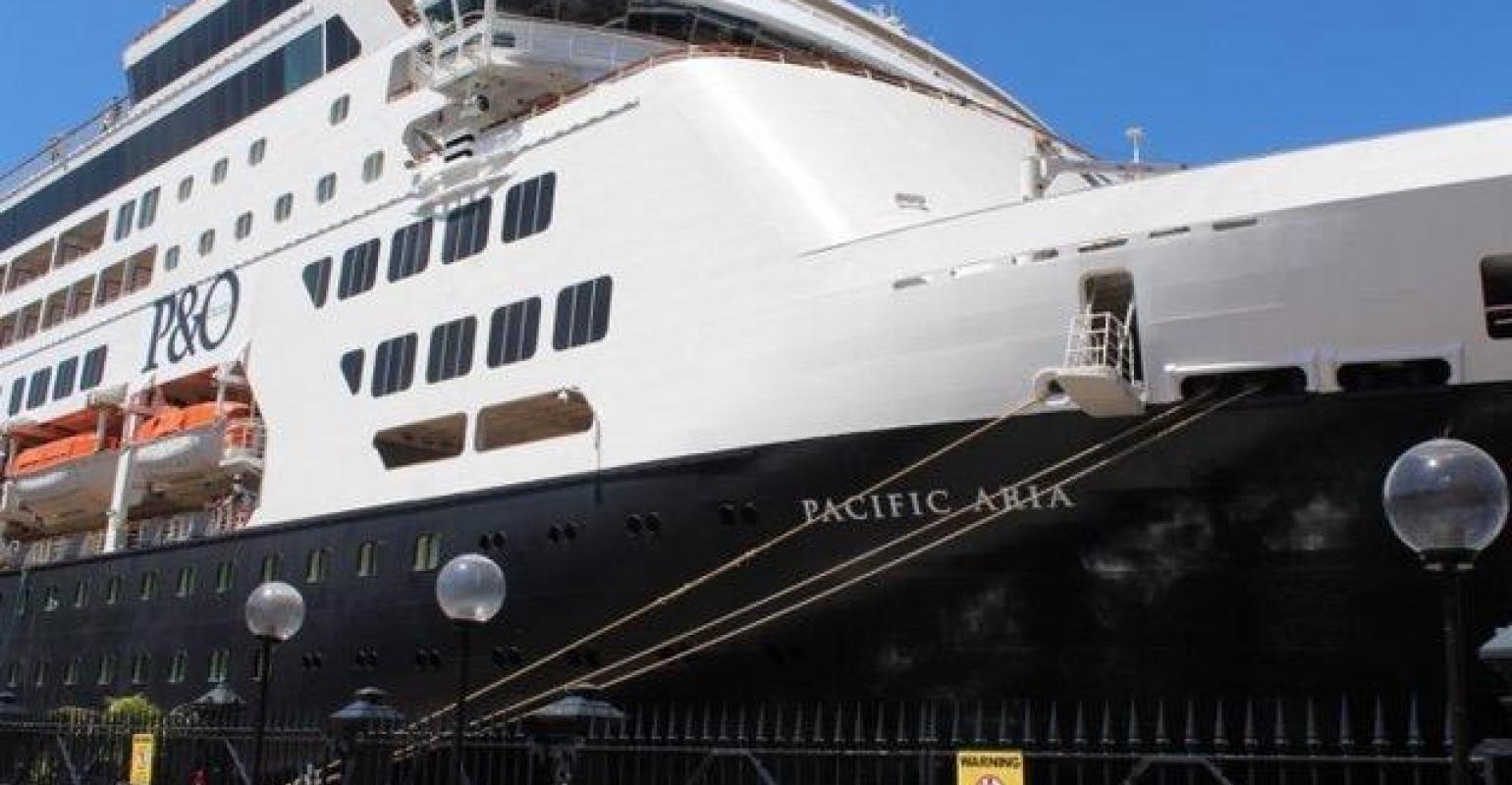 As was the case with the three earlier buys, no price details were disclosed for the vessel now anchored off Limassol, Cyprus.

Pacific Aria was set for Greek ownership November last year when it was sold to Greek cruise company Global Maritime Group for operation by UK company Cruise & Maritime Voyages. The deal collapsed after CMV became a victim of the coronavirus and the Global Maritime fleet was arrested by creditors, including Carnival. One of the vessels was Vasco da Gama.

The four purchases by Iliopoulos have been done through Piraeus-based shipbroker Masters Shipping. The buying spree began in June when the 77,500gt Oceana (built 2000) was acquired from P&O Cruises. The 57,100gt Veendam (1996) and the 55,600gt Maasdam (1993) of Holland America Line were acquired in August.

Oceana is now Queen of the Oceans, under the ownership of an affiliate of Iliopoulos’ ferry company Seajets. The two HAL ships were registered to separate single-ship entities, with Veendam becoming Aegean Majesty and Maasdam, Aegean Myth.

Technical management of the three ships was assigned to Optimum Shipmanagement, a company with close links to Piraeus-based Celestyal Cruises.

Iliopoulos has not publicly commented on the purchases, with some in the market believing he has bought the four ships with an asset play in mind and does not intend to enter the cruise market himself but hopes to reap the rewards when the COVID-19 pandemic passes.