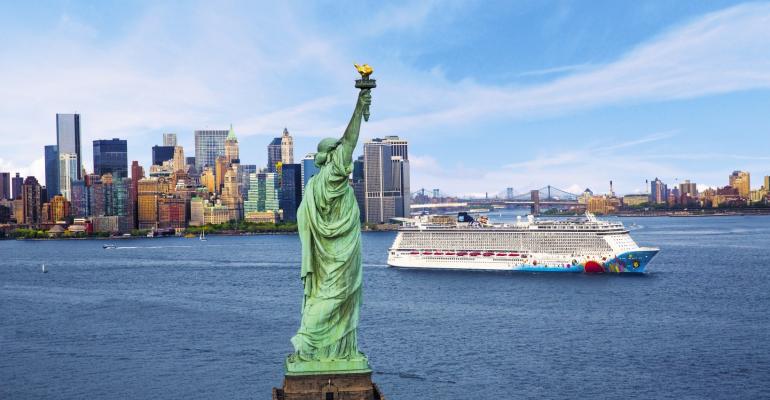 A 'homecoming' for NCL in New York

Norwegian Breakaway returned to cruising from New York City Sunday, welcoming passengers for the first time in over a year.

'Our return to New York City is a significant milestone in our great cruise comeback from the US,' NCL President and CEO Harry Sommer said. 'We have a 30-year history of cruising from New York and were the first to sail from the destination year-round. Our return feels like a homecoming.'

Norwegian Breakaway is the sixth in NCL's 17-ship fleet to resume operations since July 25. 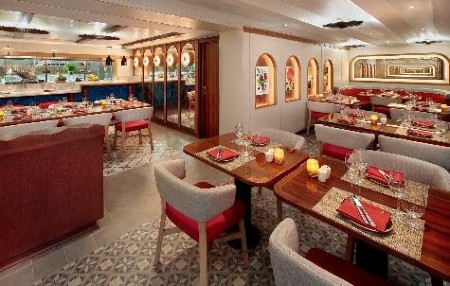 The newly extended, re-engined and updated Star Legend was delivered by Fincantieri's Palermo shipyard May 21. New suites and expanded outdoor and indoor public areas including two new restaurants were added, along with more efficient engines and generators, and a new advanced wastewater treatment system. Capacity went from 212 passengers to 312.

This follows the extension of Star Breeze, completed last year, which began passenger service in June. Star Pride's conversion will complete the project.