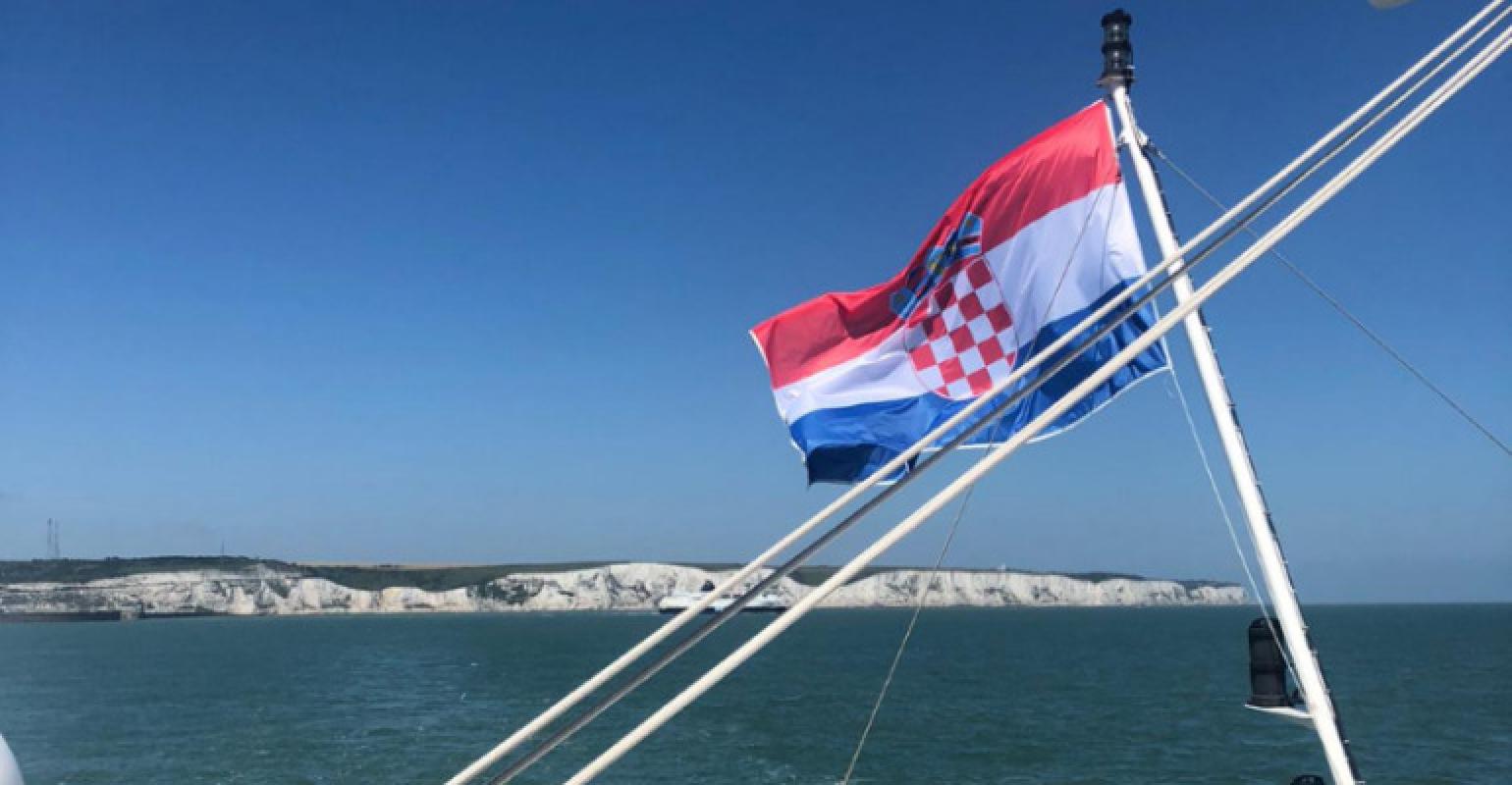 The vessel sailed from the Port of Dover and will proceed with its scheduled itinerary
Tradewind Voyages’ Golden Horizon sailed from Dover on July 16, as planned, after a discrepancy regarding payment of the vessel led the courts to intervene.

On July 15, UK authorities acting on behalf of Star Clippers and the Admiralty Marshall arrested Golden Horizon at Dover port.

The five-masted vessel was originally commissioned by Star Clippers at Brodosplit shipyard and was completed in 2019 but then became the subject of a legal dispute.

Last June, DIV Group parent of Brodosplit said in a release it would be keeping the ship, to be named Golden Horizon and operated by Tradewind Voyages UK.

On July 16, Star Clippers revealed it did receive, ‘a first payment from Brodosplit towards its outstanding debt’ and therefore Star Clippers instructed the immediate release of the vessel, while advising the shipyard ‘to pay the remaining financial obligations due without further undue delay to avoid further enforcement action...’

Mortgage on the vessel

Upon the UK authorities relinquishing the vessel, Brodosplit Shipyard and Tradewind Voyages told Seatrade, ‘We are pleased that the UK authorities are not only efficient but also expeditious and professional and they completed the process quickly.’

They added, ‘We are delighted that Golden Horizon has continued its voyage...and will be able to sail free of mortgages…’

According to both Brodosplit Shipyard and Tradewind Voyages, in July 2020 the shipyard offered a ‘buyer’s supply payment,’ followed by several offers more, however each time it was declined.

Last Wednesday, at the request of the ship owner, the courts allowed the establishment of a court deposit to make the buyer’s supply payment after the mortgage was taken out.

According to the shipyard and Tradewind Voyages, this effectively meant that a mortgage ceased to exist leading to a brief intervention by the courts. ‘The reported proceedings commenced a day after the opening of a court deposit,’ they explained. ‘The payment was offered voluntarily, as evidenced by the opening of the deposit.’

Golden Horizon will continue its sailings, as planned.