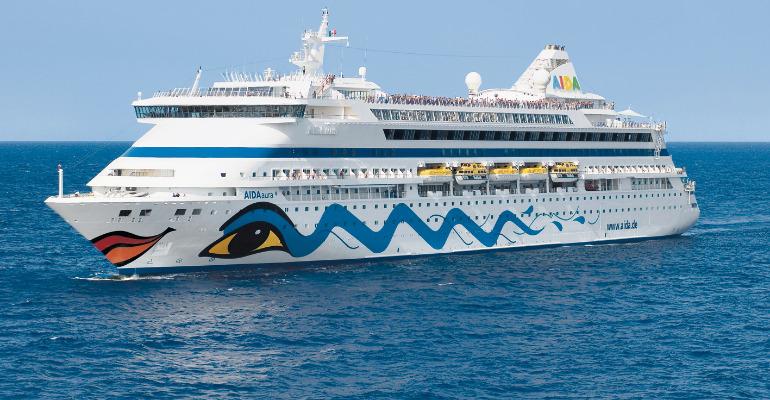 Ahead of the cruise line's forthcoming sailings out of Kiel, TUI Cruises has announced that it will resume operations in Spain - the third location where it will begin cruising from June.

Following its arrival in Mallorca on June 17, the vessel will sail Mediterranean itineraries between there and the Spanish mainland.

All TUI cruise ships to sail this summer

Seatrade Cruise News understands that TUI Cruises will run domestic cruises only from and to Palma, as has been the case in the Canary Islands.

In a statement released today, CEO Wybcke Meier said the company is expecting to reinaugurate its entire fleet throughout the summer, with sailings on 'diverse' routes recommencing.

For the time being, TUI Cruises has announced cruises out of Kiel and Crete, with Mein Schiff 5 currently operating from the latter after more than a year.

TUI Cruises is currently operating under a Closed-Circuit-Travelling concept; passengers remain in one group throughout their travels, including during transit flights made up of TUI Cruises passengers and on TUI-arranged shoreside excursions.

Further details are yet to be announced.

AIDA Cruises is taking further steps to increase its presence with AIDAaura docking at Hamburg’s Blohm + Voss this morning for an overhaul that is scheduled to last until May 31. It includes routine maintenance and inspections, as well as work to the underwater hull.

In additional to AIDAperla sailing in the Canaries, AIDAsol will begin operating out of Kiel on May 22, followed by AIDAblu in Greece the following day.

AIDAprima and AIDAsol cruises from Kiel and Warnemünde have already been announced.