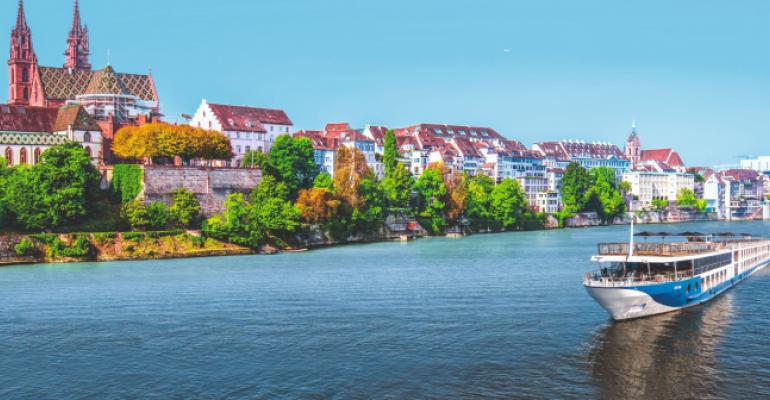 The expanded program brings the total number of options for TUI River Cruises to 21, with a range of durations from 3-14 nights.

Legends of the Rhine, North Rhine & The Netherlands and Jewels of Germany sailings on the Rhine both visit popular German hotspots including Frankfurt, Dusseldorf and Cologne as well as lesser-known destinations such as Boppard, Koblenz and Oberwesel.

The Legends of the Rhine itinerary features Andernach, a new port of call for the cruise line which launch this summer. Located in the middle of the Rhine Valley, it is home to a striking 15th century tower.

Guests sailing on August 4, Legend of the Rhine itinerary can experience the festival of 1,000 lights with live bands and music shows during the day and a firework display in the evening.

Customers sailing on July 23 can enjoy Mainz summer lights festival where the riverside promenade will be lined with food and souvenir stalls accompanied by live music and after sunset fireworks.

A new wine themed sailing will also join the programme, in mid-October. This itinerary departs from Basel, Switzerland and calls at Breisach, Strasbourg, Mannheim, Rudesheim, Boppard, Koblenz and Frankfurt.

After the launch of TUI Maya this summer, her sister ship, TUI Skyla will set sail later this month on November 23. The third ship, TUI Isla, will complete the fleet next spring.