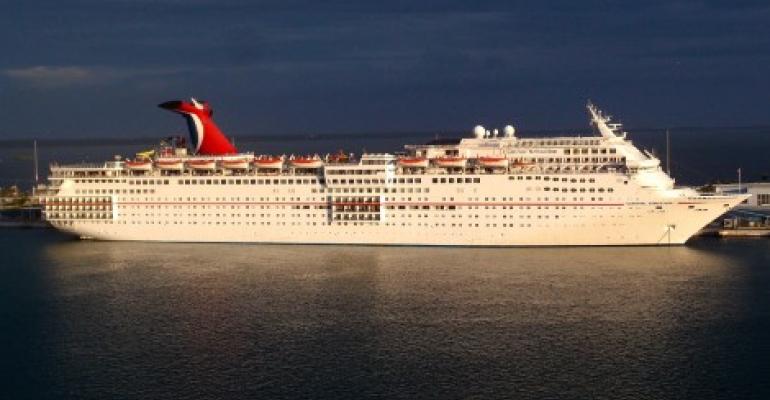 Carnival Sensation will not be restarting guest operations

Two more Fantasy-class ships from the 1990s will be leaving Carnival Cruise Line this year as Carnival Sensation and Carnival Ecstasy exit.

Carnival Sensation, built in 1993, will not restart guest operations and the 1991-built Carnival Ecstasy’s last cruise will be the Oct. 10 departure from Mobile.

Carnival Splendor will become the second Australia-based ship to reposition to North America, following Carnival Spirit, but further details were not dislcosed.

There are new plans for Jacksonville and Mobile, and a further delay in Australia, where the line said a two-ship return is planned.

New ship being assigned to Jacksonville

As announced, Carnival Spirit from Australia will replace Carnival Ecstasy in Jacksonville. While that will happen for departures from March 7 through April 9, the next two cruises are canceled, and then a new ship will be assigned from the Carnival fleet to Jacksonville for the Ecstasy itineraries, effective April 23. That announcement will be made shortly.

Carnival Ecstasy will reposition to Mobile for departures from March 5 through Oct. 10. Cruises from Mobile that were planned for Carnival Sensation from Oct. 15, 2022, through Sept. 30, 2023, have been canceled. At a later date, Carnival will be announcing a new operating plan for Mobile cruises.

Carnival canceled Carnival Splendor's Australia schedule from June 10 through Sep. 26, and Carnival Spirit's from June 5, 2022 to Oct. 5, 2023. Details for a two-ship return to Australia will be announced when they are confirmed.