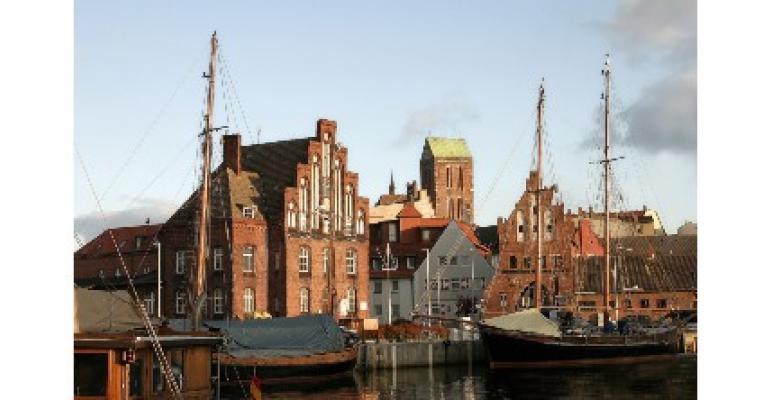 Wismar, Germany, is one of Windstar's newly added ports

'Black Sea Sights & Turkish Delights,' scheduled for May 7 and Sept. 23 with calls at Odessa, Ukraine, and Sochi, Russia, among other Black Sea ports, was changed to a Turkey-Greece itinerary.

New Baltic ports and more time at Tallinn and Helsinki

'Baltic Delights' (June 13) will now feature an overnight at Helsinki and a call at Mariehamn in the Åland islands.

All Royal Caribbean Group ships have returned to service
Jun 26, 2022