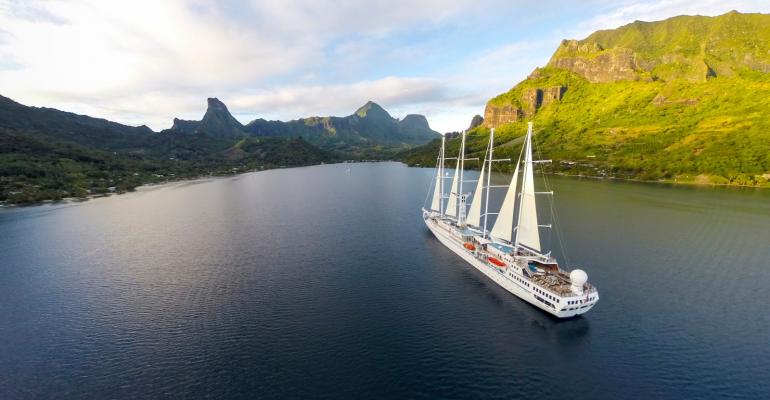 After previously canceling through 2020, Windstar also dropped sailings in January and February, and into March and April, depending on the itinerary.

The first yacht now planned to sail will be Wind Spirit on March 25 in Tahiti.