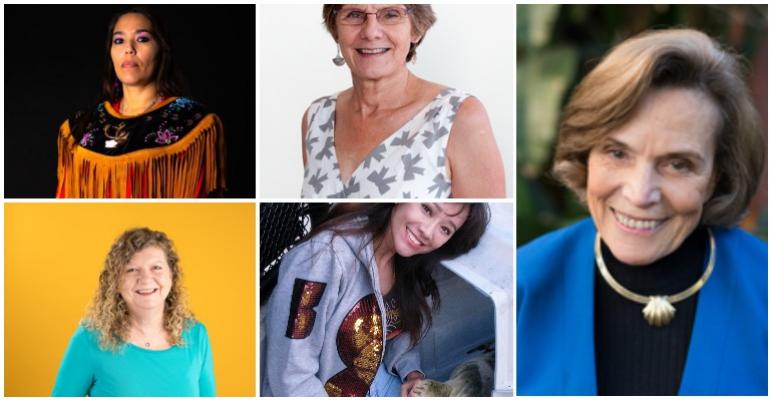 ‘Female scientists are leading the way in global conservation initiatives and we want to honour these five extraordinary women who work tirelessly to make the world a better place,’ offered Aurora Expeditions CEO Monique Ponfoort.

‘The scientists we have chosen are inspiring leaders in their fields, and as part of the deck theming, we will educate our expeditioners on the impressive and important conservation work they continue to do. We are so proud to be able to honour these incredibly talented women,’ she added.

The vessel is on course to launch in October.

Pioneers in their fields

Bernadette Demientieff is is an advocate for the rights of Alaska and the Gwich’in people of northeast Alaska and northwest Canada, while Principal Scientist Emeritus at the Queensland Museum Dr. Carden Wallace AM is an expert on corals.

Like the vessel itself, the fifth deck will be named after marine biologist, oceanographer and explorer Dr. Sylvia Earle.