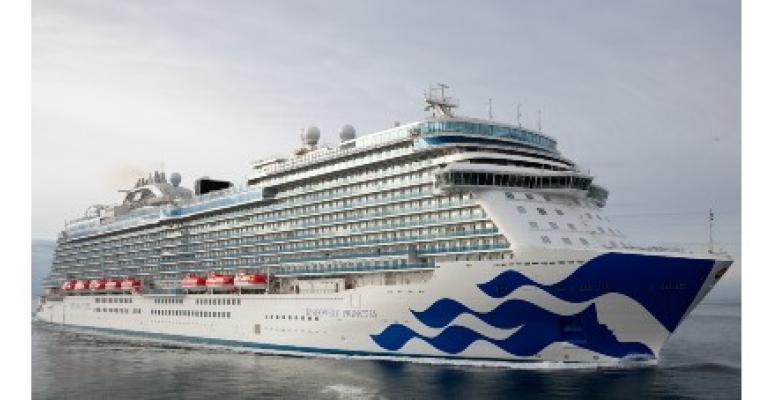 This expands the Princess fleet to 15 MedallionClass vessels. 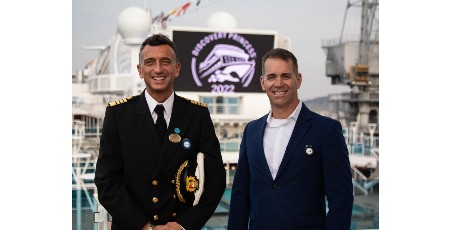 'We extend our immense gratitude to our long-time and trusted partners at Fincantieri, the shipbuilders of all six of our Royal-Class vessels with Discovery Princess and look forward to welcoming our first guests to experience the beauty of the ship when they embark in just a few weeks,' Padgett said.

Discovery Princess will depart Italy and make its way to the Port of Los Angeles for a series of Mexican Riviera and California coast voyages from March 27 to April 24 before heading up the Pacific coast to begin a season of seven-day Alaska cruises from Seattle.

Discovery Princess is the first cruise ship delivered by Fincantieri in 2022, and six other vessels will follow this year. Currently, the shipyards group has 14 cruise ships — among 28 passenger vessels, counting options, in the backlog — under construction at different stages, with orders until 2027.

Princess and Fincantieri now embark on a new series of 175,000gt, LNG-powered ships, the first due in 2023.