Fincantieri's acquisition of Chantiers de l'Atlantique is off 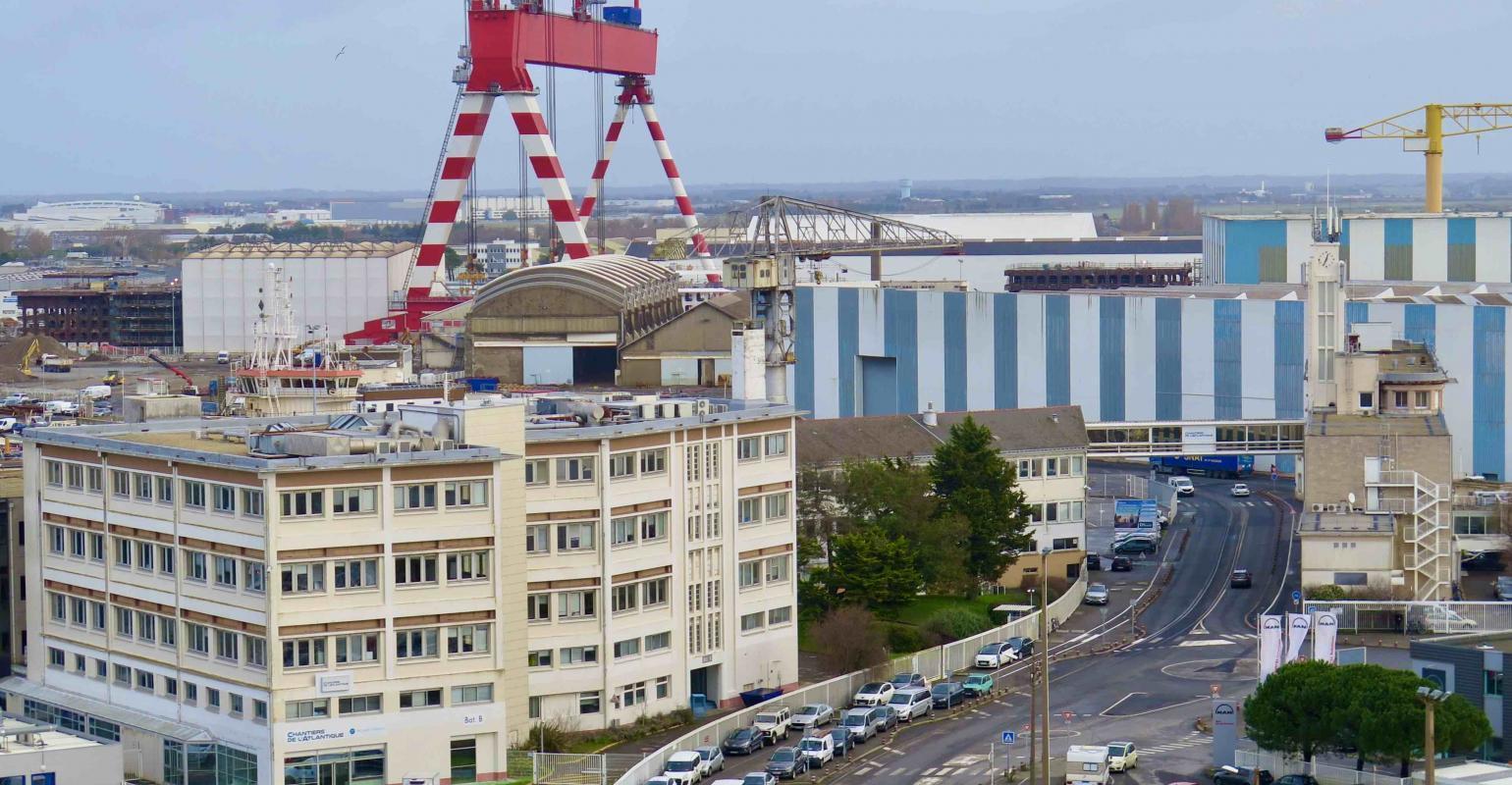 The share purchase agreement for Chantiers de l'Atlantique, signed by the French state, Fincantieri and Naval Group on Feb. 2, 2018, will end on Jan. 31 after five extensions.

The parties agreed not to extend the agreement again, citing the 'unprecedented uncertainties' of the current market.

Supported by both countries, transaction was begun more than three years ago but its closing was subject to European Commission antitrust approval. On Oct. 30, 2019, the EU opened an in-depth review, expressing concerns about the impact of the deal on competition.

In the context of the COVID-19 pandemic and its related consequences for the recovery of the shipbuilding market, the EC has not reached a final position on the transaction.

In their statement, the economy ministers of France and Italy said they are now obliged to draw the necessary conclusion to allow both companies to focus on their crisis recovery strategy and new projects.

France remains the main shareholder in Chantiers de l'Atlantique and the government expressed support for the shipbuilder through this crisis.

Since the 2017 demise of South Korea’s STX, Chantiers' former parent, the Saint-Nazaire yard has been owned by France (84.3%), Naval Group (11.7%), the yard’s employees (2.4%) and local firms (1.6%). The Fincantieri deal was a share purchase agreement for the acquisition of 50% of Chantiers for €59.7m plus an additional 1% borrowed from the French state.

Cooperation on naval projects to continue

France and Italy said they remain fully committed to deepening their cooperation in the naval and shipbuilding fields, including joint work on auxiliary naval units for the French Navy's FLOTLOG program and the Navris joint venture between Naval Group and Fincantieri.

Also, more generally, Italy and France said they continue to support economic and industrial cooperation between the companies of the two countries.