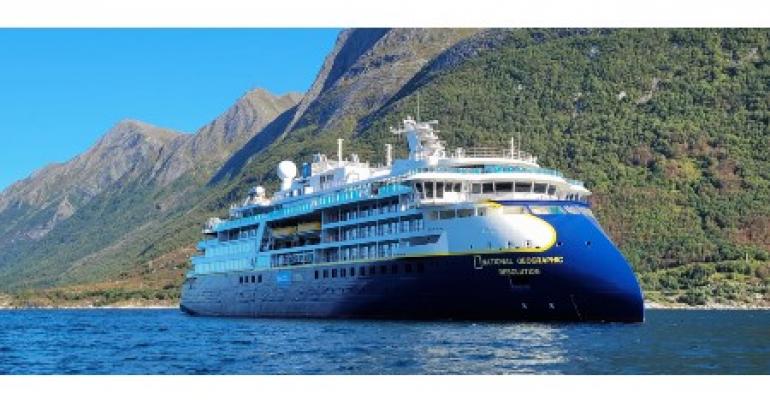 During the three-day trials, the ship was put through a series of tests involving the engines, azipods, navigation systems and emergency maneuvers.

The vessel is fully stabilized with a high PC5 Category A ice-class rating.