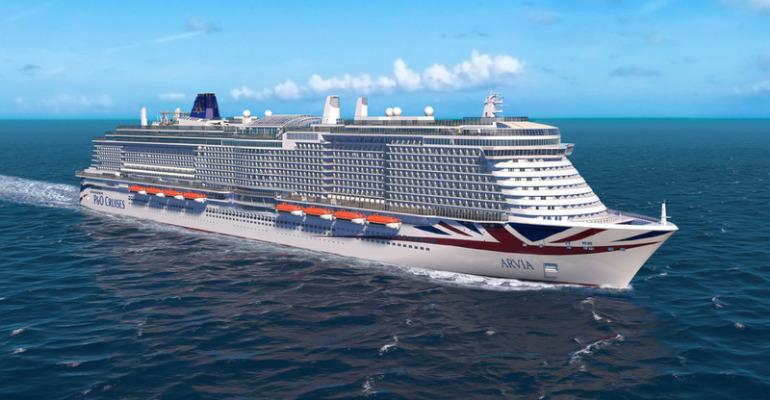 Arvia is scheduled for delivery in winter next year

The FERU – the first component of the LNG-powered ship – was subsequently moved to Meyer Werft Papenburg where Arvia is being built.

Made by Neptun Werft with Arvia's engines and LNG tanks within it, the FERU is 140mtr long, 42mtr wide and weighs approximately 12,000t.

Arvia is due for delivery December 2022.