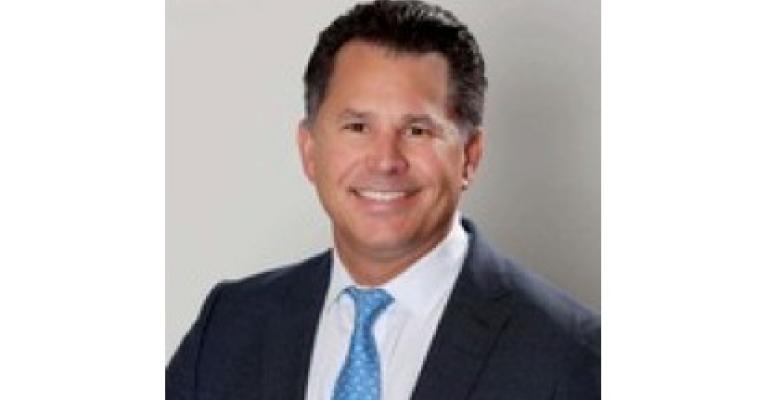 The deliveries of Norwegian Cruise Line's third and fourth Prima Plus-class ships are delayed an average of three to four months.

'That is 100% as a result of shipyard delays from supply chain constraints,' Mark Kempa, EVP/CFO of Norwegian Cruise Line Holdings, said Tuesday.

This will push some expected capital expenditure from 2024 to 2025, which Kempa told analysts will 'help us over the next couple years with slightly less capex [leaving] more cash for the business.'

The Prima-class ships are being constructed by Fincantieri.

A couple months back, NCL said the second Prima-class vessel, Norwegian Viva, would be delayed seven weeks, also on supply chain issues. It is now due in August 2023.