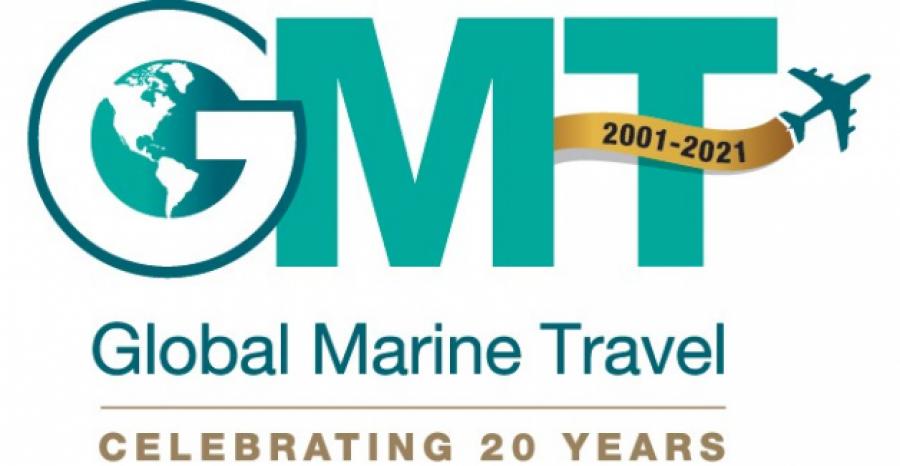 Silversea gets more inclusive, bundling in excursions and air
Nov 19, 2020
For the first time in Silversea Cruises' history, travelers get to choose at least one included shore excursion from a range of experiences at every port, plus round-trip air and transfers.

On-board credit, wine/dine offer among perks in Princess sale
Nov 04, 2019
Pegged to its upcoming 55th anniversary, Princess Cruises rolled out a sale on cruises and cruise-tours to all destinations from summer 2020 to spring 2021. The Anniversary Sale runs through Dec. 10.