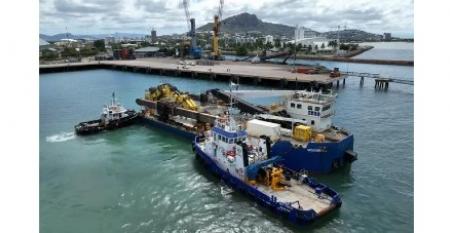 Dredging of Townsville’s shipping channel under way
Jan 28, 2022
Australia’s largest backhoe dredge has arrived in the Port of Townsville to move 3.2m cubic metres of material as part of the A$232m...