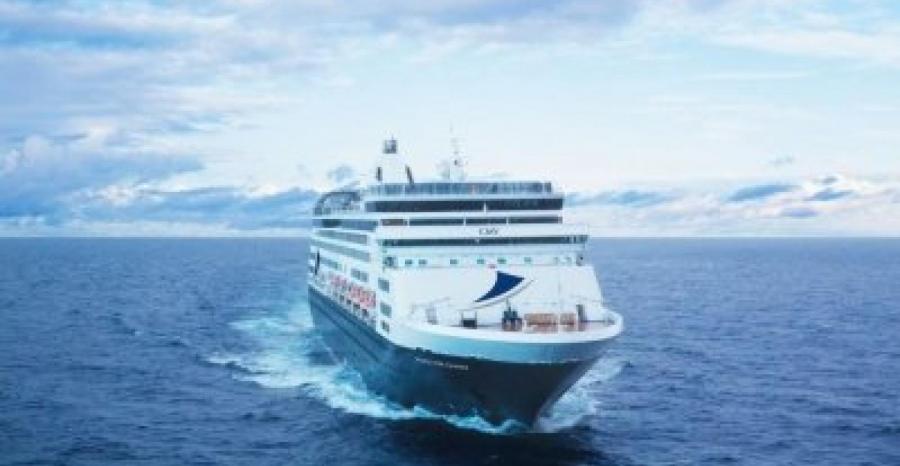 Ruby Princess returned to Sydney with coronavirus cases on board
Mar 20, 2020
NSW Health is tracking down passengers who disembarked Ruby Princess in Sydney on Thursday after it was...

Mid-ocean ship swap ensures CMV cruisers will get home
Mar 19, 2020
Cruise & Maritime Voyages’ Columbus and Vasco da Gama met at anchorage off the coast of Phuket on Wednesday to...

In lieu of Asia, Queen Elizabeth staying longer Down Under
Feb 19, 2020
Cunard’s Queen Elizabeth will extend its current Australasia season by 60 days and leave the region on May 9.

Itineraries released for Explorer Dream’s 2020-21 return to Australasia
Feb 19, 2020
As the inaugural deployment of Explorer Dream in Australasia comes to a close, details were released of her return from October 2020 to February 2021.