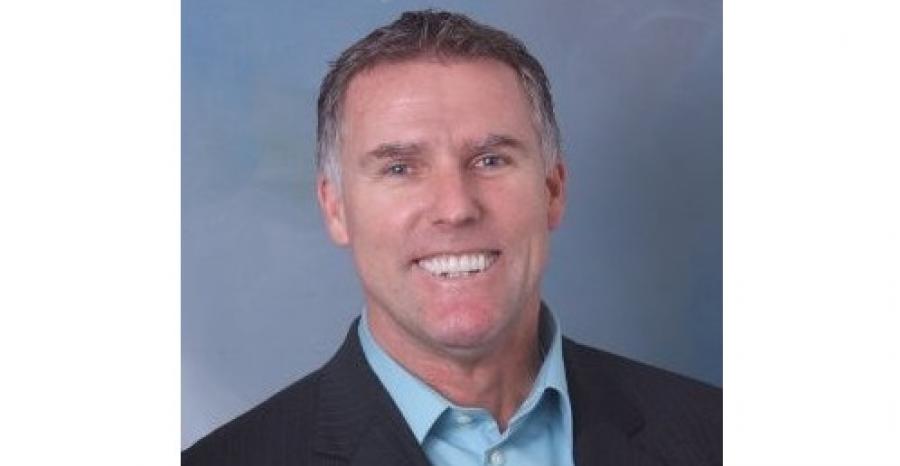 'I'd love to build or buy' more ships for Azamara: Orlando Ashford
Jan 27, 2021
Brought in as a strategic advisor for Sycamore Partners over the summer when it was looking at the cruise business, Orlando Ashford is 'ecstatic' how the Azamara deal turned out and sees other opportunities in the sector.

It's official: Pacific Princess will join Azamara fleet
Jan 25, 2021
Sycamore Partners, which is acquiring Azamara, is already expanding the three-ship fleet with the addition of Pacific Princess.

Pacific Princess sold as 16th ship of 19 planned to exit Carnival Corp.
Jan 21, 2021
Pacific Princess, last of the 'intimate' ships in Princess Cruises' fleet, has been sold to an undisclosed buyer.

Azamara sale under the microscope
Jan 19, 2021
Sycamore Partners' acquisition of Azamara is 'good for us and good for them,' Royal Caribbean Group's Richard Fain told...

First Celebrity ship to be based in Melbourne a casualty of COVID-19
Oct 07, 2020
As reported elsewhere in Seatrade Cruise News, Azamara and Celebrity Cruises have pulled out of the 2020/21 wave season in Australia and New Zealand.