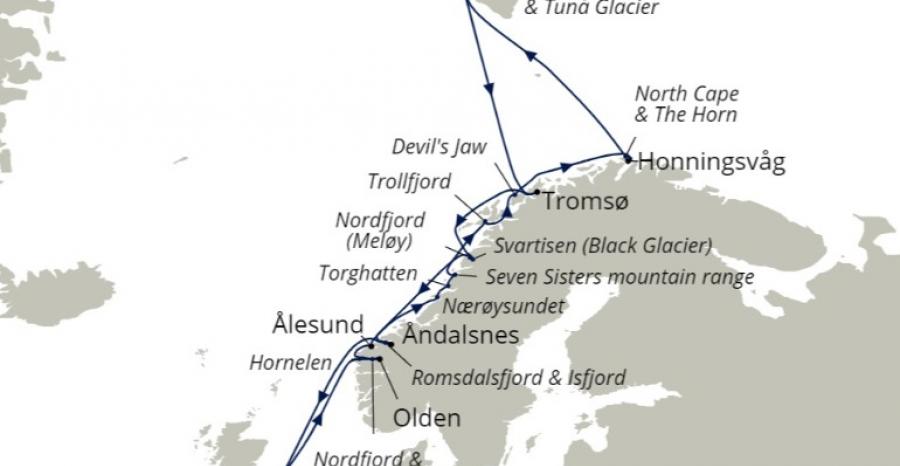 Fred. Olsen’s Balmoral to deliver eight new itineraries
Sep 22, 2020
The Arctic and Canary Islands are among the destinations Fred. Olsen Cruise Lines’ Balmoral will head to next...