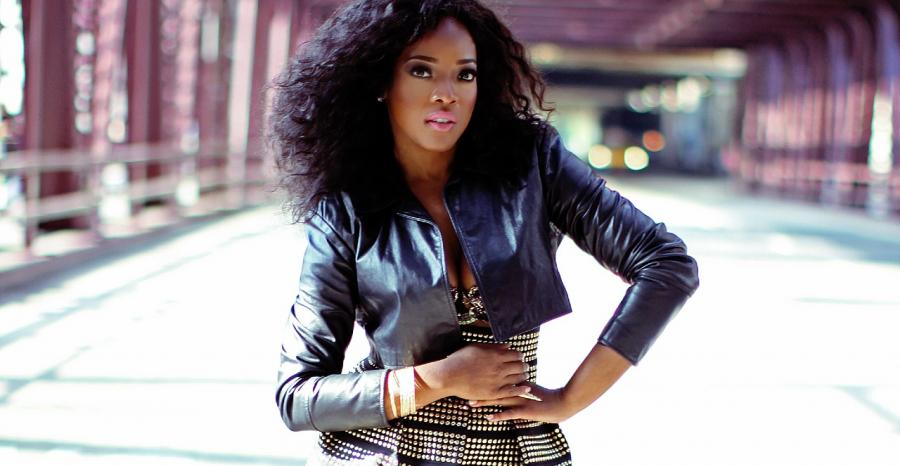 What a time to launch a new cruise brand — but Atlas counts its blessings
May 11, 2020
Bringing out a new cruise brand during a global travel shutdown would seem to be an impossible task but 'We're lucky,' Atlas Ocean Voyages President Alberto Aliberti said.