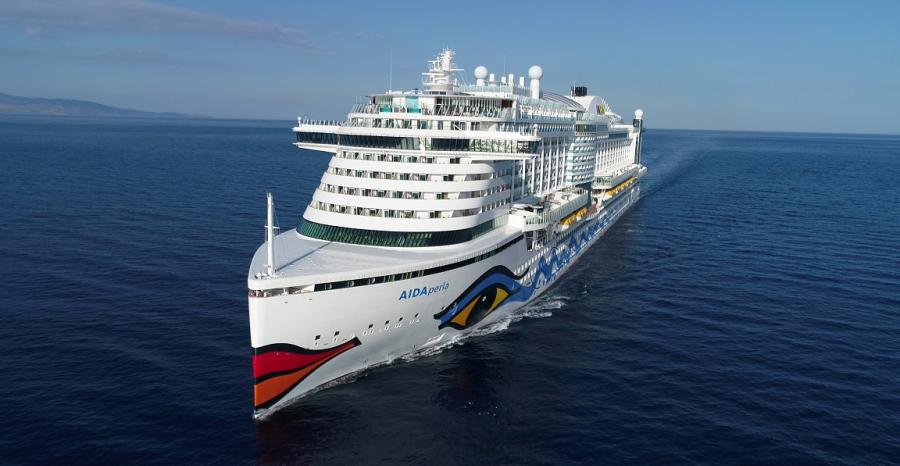 AIDA cancels cruises into May apart from extended Canary Islands voyages
Mar 05, 2021
AIDA Cruises is extending its Canary Islands program on AIDAperla, set to start March 20, until the middle of May and canceled sailings to other destinations.

AIDA Cruises announces delays and cancellations into spring
Jan 12, 2021
The extension of Germany's lockdown until at least Jan. 31 led AIDA Cruises to delay the restart of its Canary Islands voyages...

AIDA cancels pair of New Year's cruises amid IT issues
Jan 04, 2021
AIDA Cruises experienced significant IT problems over Christmas, which led to the cancellation of two Canary Islands cruises by...