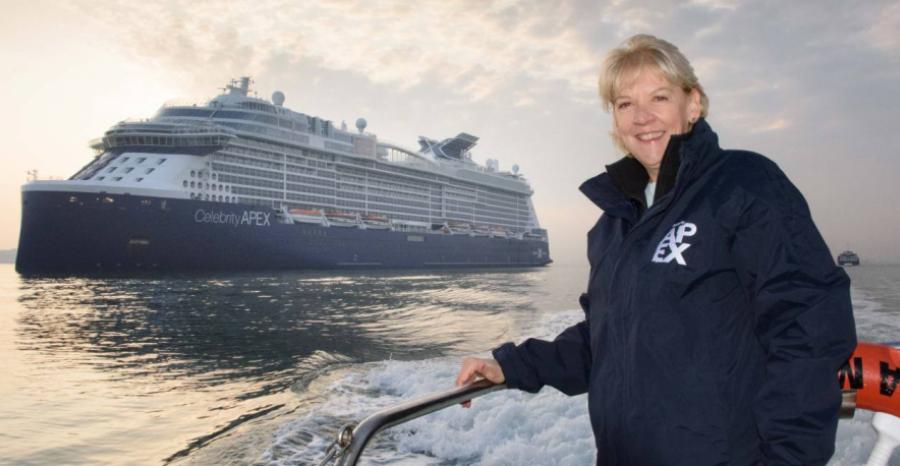 Celebrity Apex naming festivities postponed to later in the year
Mar 05, 2020
Short inaugural sailings for Celebrity Apex are still planned for Southampton at the end of March, however the ship's official...