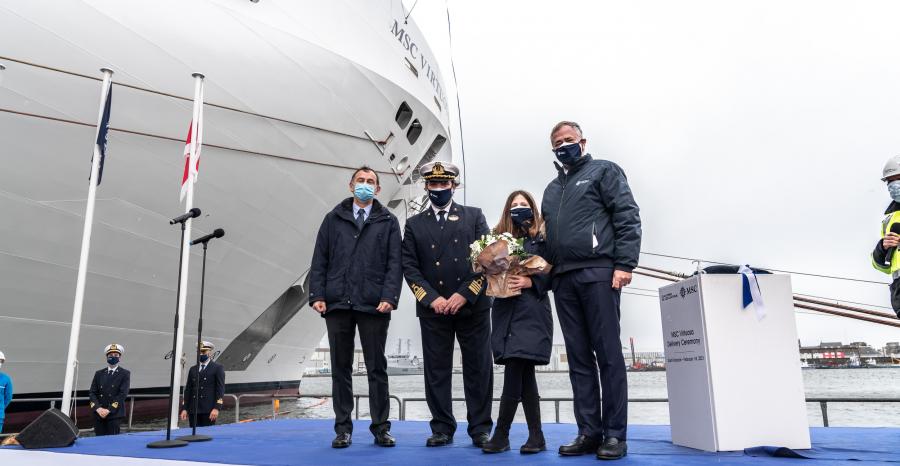 Decision on Chantiers-Fincantieri deal postponed again
Oct 30, 2020
The proposed acquisition of Chantiers de l'Atlantique by Fincantieri has been set back again, this time until Dec. 31.

Celebrity Beyond, Wonder of the Seas delayed to 2022
Aug 10, 2020
Royal Caribbean Group will take delivery of only three of the five newbuilds it had scheduled between July 2020 and December...