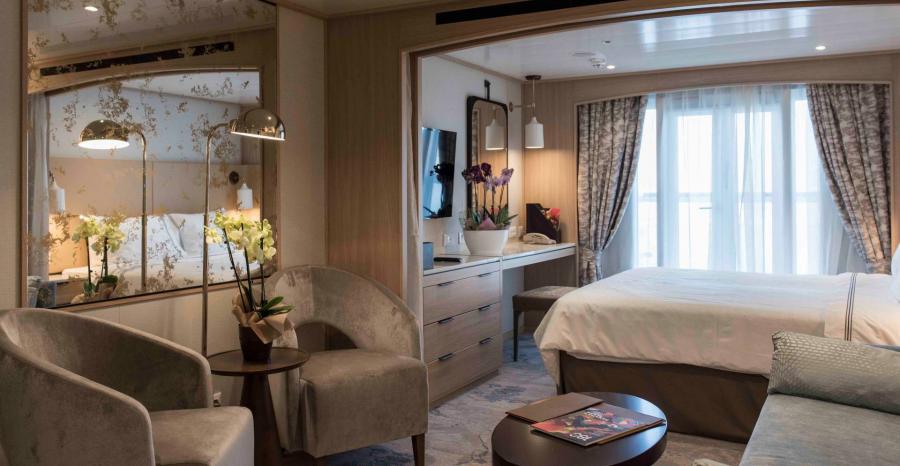 A look inside (and outside) the 'new' Star Breeze
Nov 18, 2020
It's been a long time coming, which made today all the sweeter.

Chris Prelog moves up to the Windstar presidency
Sep 25, 2020
Christopher Prelog was promoted from chief operating officer to president of Windstar Cruises.

Windstar President John Delaney steps down, Chris Prelog moves up to COO
Feb 28, 2020
John Delaney, president of Windstar Cruises since 2016, is stepping down March 4, and Christopher Prelog is moving up.