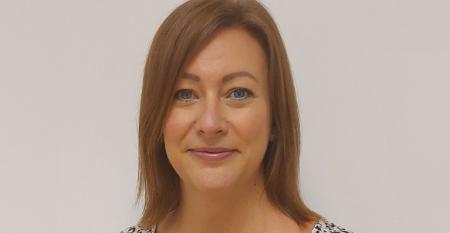 ITF assists in repatriating seafarers from CMV ships in the UK
Jul 02, 2020
The International Transport Workers’ Federation has been assisting hundreds of seafarers aboard the six Cruise & Maritime Voyages vessels in Tilbury and Bristol.