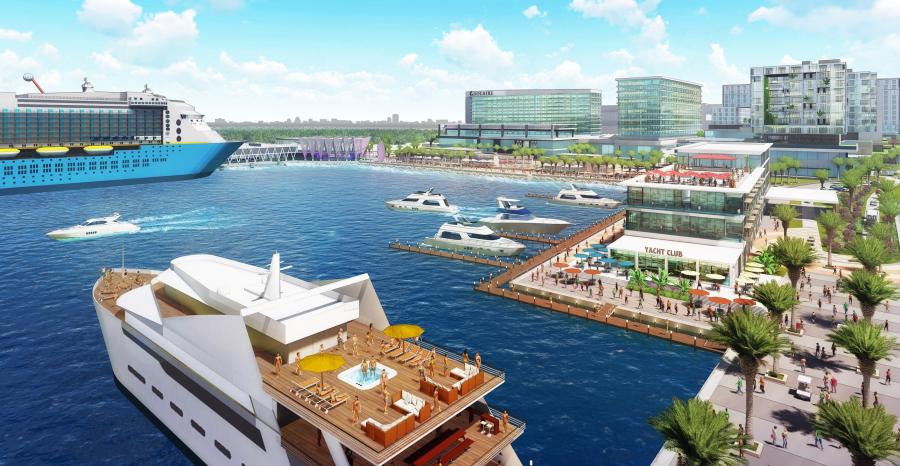 Field narrows to six bidders as Limón cruise terminal project advances
Mar 27, 2020
The field has been narrowed to six consortia bidding to build and operate a marina and cruise terminal at the...

Galveston undertakes traffic study to plan for cruise growth
Nov 05, 2019
The Board of Trustees of the Galveston Wharves approved a study to assess traffic on Harborside Drive and existing and proposed port roadways, to be conducted by TranSystems Corp.
Load More