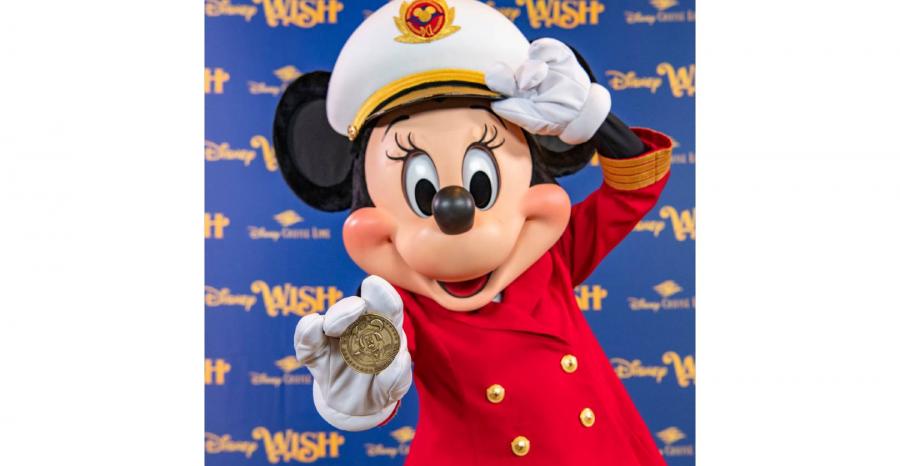 Disney plans Hawaii return in early 2022
Oct 15, 2020
Disney Cruise Line will return to Hawaii in early 2022, along with sailings to the Bahamas, Caribbean and Mexico.