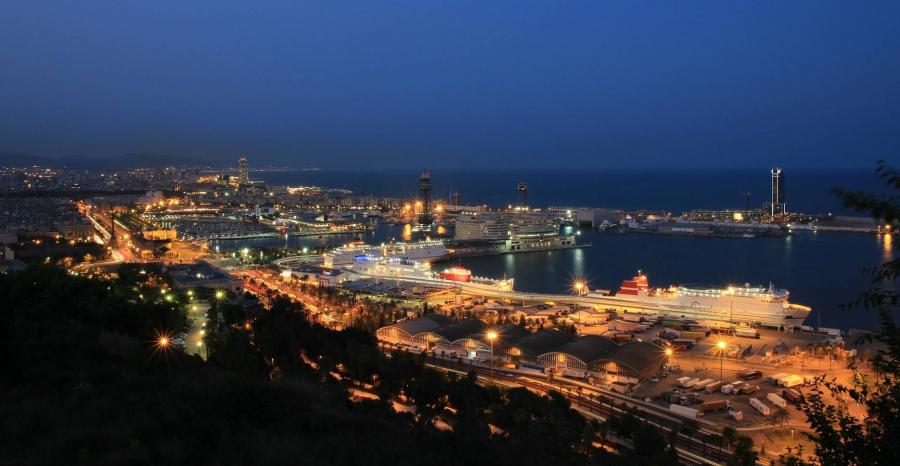 For a town like Skagway, cruise ships are a matter of survival
Feb 09, 2021
Skagway, Alaska, makes a poignant example of what cruising's shutdown for a second season means.

'Resiliency and optimism' in CLIA's 2021 outlook
Dec 23, 2020
New Cruise Lines International Association research shows two out of three cruisers are willing to cruise within a year and 58% of international vacationers, who have never cruised, likely to do so in the next few years.

Galveston cruise business generated $1.6bn impact statewide in 2019
Dec 08, 2020
Galveston's 2019 cruise activity had a $1.6bn economic impact in Texas and showed growth in all areas, including jobs and spending, compared to 2018.

CLIA proposes replacing Australia cruise ban with path to resumption
Nov 29, 2020
The cruise industry is calling on Australia to replace the ban on cruising, which expires December 17, with a conditional...

Panama extends cruise homeporting incentive program
Nov 17, 2020
Panama extended through 2021 the 100% reimbursement of Canal dues for cruise lines that homeport in the country.

FMC's Sola learns about COVID-19 impact on Port Everglades
Nov 06, 2020
Port Everglades officials used the example of Celebrity Apex to illustrate the impact of COVID-19 during a visit from Federal...

CLIA estimates $25bn loss to US economy during cruise suspension
Nov 03, 2020
Cruise Lines International Association estimated the suspension of US cruise operations from mid-March until today has resulted in a loss of more than $25bn in economic activity and over 164,000 American jobs.

Key West cruise ballot initiatives as contentious as Trump v. Biden
Nov 02, 2020
As US voters choose their next president, residents of Key West, Florida, are also deciding the future of cruising in their city.
Load More