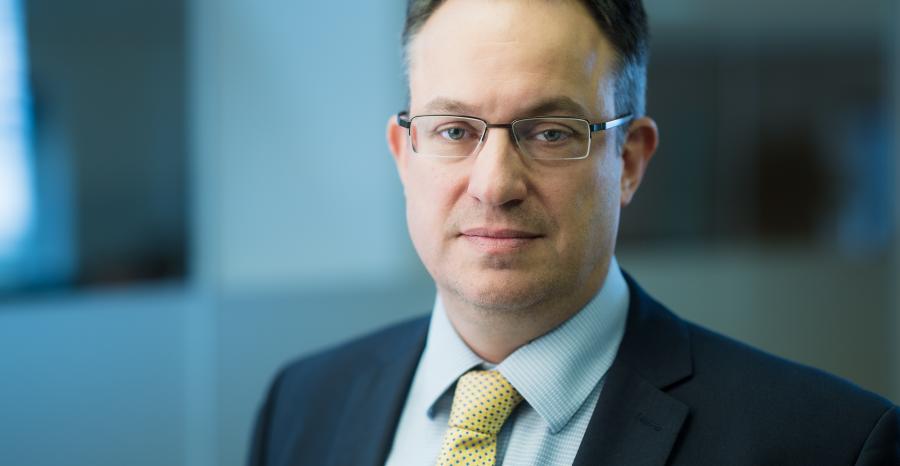 Ship finance expert Shaerf on the dichotomy between big and niche cruise players
May 15, 2018
Cruise shipping, like other maritime sectors, is capital-intensive, notes Peter Shaerf, managing director at the...

Proposed US tax bill could cost lines estimated $70m a year
Nov 13, 2017
A Senate proposal to tax a portion of cruise revenues would generate approximately $70m a year for US coffers, according to the Congressional Joint Committee on Taxation.

Fincantieri gets cruise finance boost, gears up for Virgin steel-cutting
Dec 02, 2016
Fincantieri has undertaken all the preparations to begin construction on the first of three new-design ships for Virgin Voyages in early 2017 at Sestri Ponente shipyard in Genoa.