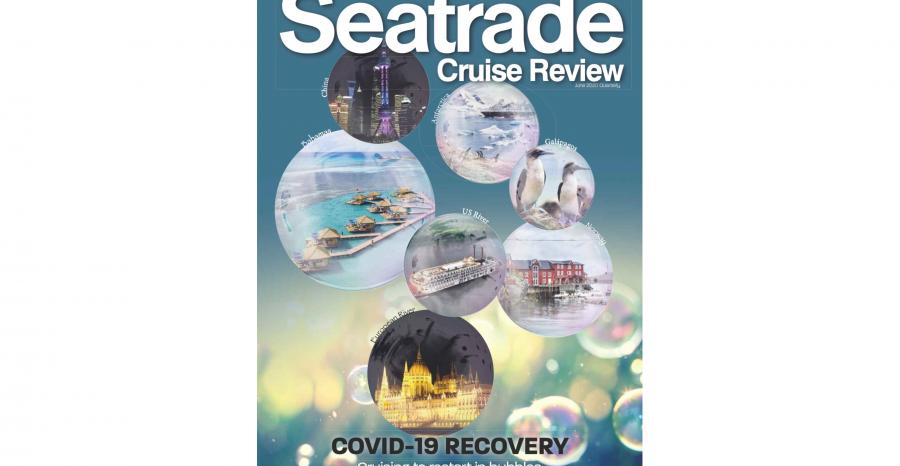 Just out: Seatrade Cruise Review's COVID-19 impact and recovery issue
Jun 12, 2020
With a cover story on how cruises will restart in 'bubbles,' plus features on how cruising will be different in the COVID-19 era and...

More cruise ships help Marseille charities
May 22, 2020
At a time when food aid is more necessary than ever, cruise lines are stepping up in Marseille.

CLIA crafting 'curb to curb' framework for safe cruising in COVID-19 era
May 12, 2020
The cruise industry is taking a holistic approach to planning for COVID-19 safety when sailing is allowed. This entails a 'curb to curb' strategy, from start (time of booking) to finish (returning home).

Rigorous Genting measures show what cruise lines may do in post-COVID-19 era
Apr 07, 2020
Infrared fever screening, doctor's certificate of fitness for those over 70, greatly enhanced cabin/public room sanitizing and twice-daily temperature checks for crew are among ...

Italian winemaker Gaia Gaja is Silver Moon godmother
Feb 04, 2020
Hailed by many as the ‘Queen of Barbaresco,’ Gaia Gaja will serve as the godmother for Silver Moon during its naming festivities in August.