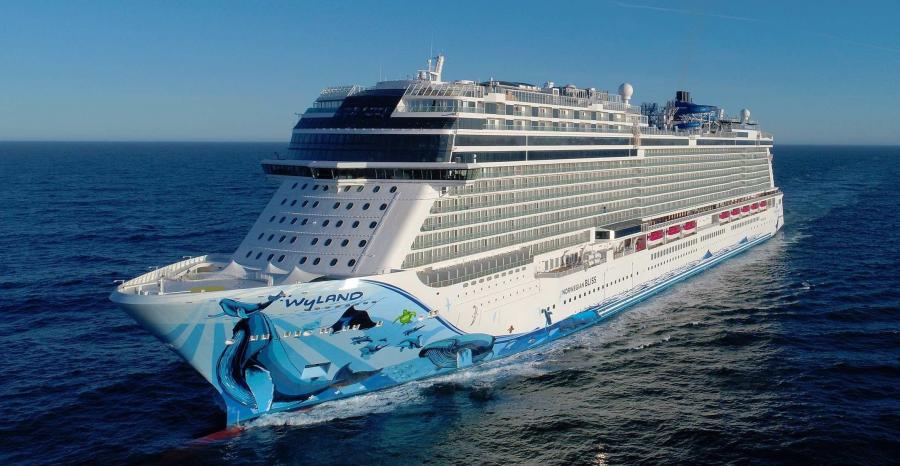 DeSantis snubs NCL in doubling down on vaccine passport ban
May 13, 2021
Gov. Ron DeSantis said Florida had a 'great hearing' in federal court about its lawsuit that seeks to...

Del Rio warns mid-summer US cruise restart could be in jeopardy
May 06, 2021
CEO Frank Del Rio said Norwegian Cruise Line Holdings remains actively engaged in discussions with the Centers for Disease Control and Prevention but cautioned that time is short for a July restart.

Travel Leaders' Lovell hopes DeSantis backs off vaccine passport ban for cruising's sake
Apr 30, 2021
How to reconcile Gov. Ron DeSantis prohibiting Florida businesses from mandating COVID-19 vaccination with the CDC's allowance that vaccination may be a fast track to getting cruising restarted?

Del Rio presses CDC for a response to fully vaccinated cruise proposal
Apr 15, 2021
Ten days after submitting a plan to resume cruises from the US in July with a full vaccination mandate, Norwegian Cruise Line...

NCL heralds its comeback in 'Embark' docuseries starting April 15
Apr 14, 2021
As Norwegian Cruise Line prepares for a return to service in July, 'Embark — The Series' gives a look at the ongoing measures for a safe and healthy resumption told through NCL's people.