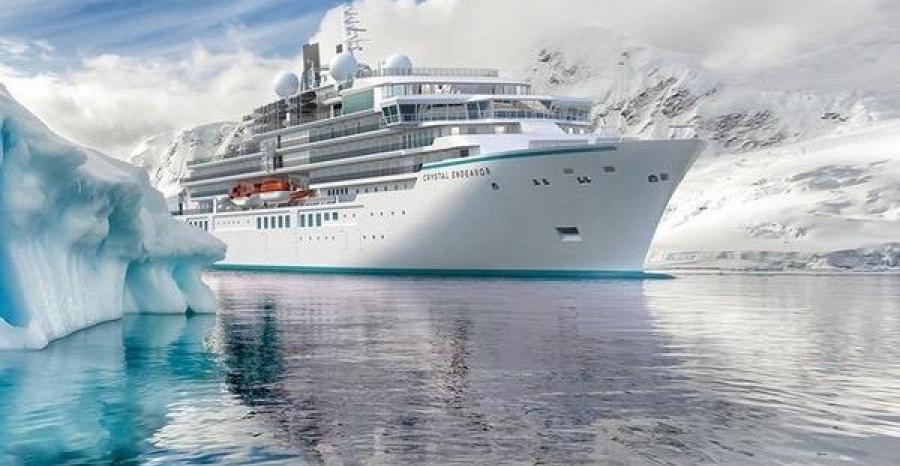 Crystal: The company is not going out of business
Aug 20, 2020
Crystal issued a statement late Thursday to calm fears about its viability as parent Genting Hong Kong pursues a restructuring.