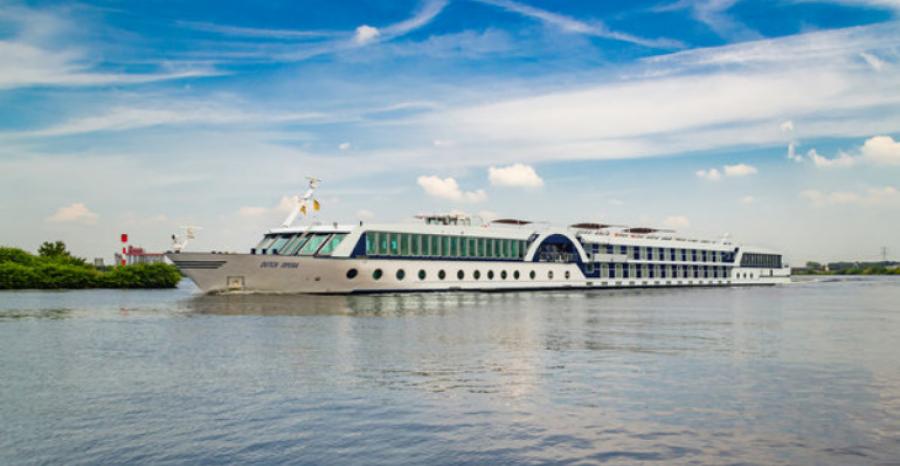 AmaSiena named at festivities in Lahnstein, Germany
Aug 31, 2021
Against the spectacular castle backdrop of Germany's Lahnstein, AmaWaterways celebrated the christening of its...

AIDAstella prepares for Palma departure bound for Italy
Jul 29, 2021
AIDA Cruises' AIDAstella will sail from Palma on the evening of July 29 bound for Sardinia and the Italian mainland, with the line aiming to bring a total of 10 ships back into service this year, including newbuild AIDAcosma which is scheduled to...

AIDAmar readies for departure from Hamburg
Jul 29, 2021
AIDAmar is in Hamburg where the ship will depart July 31 for Gothenburg and Visby on the Island of Gotland, Sweden.