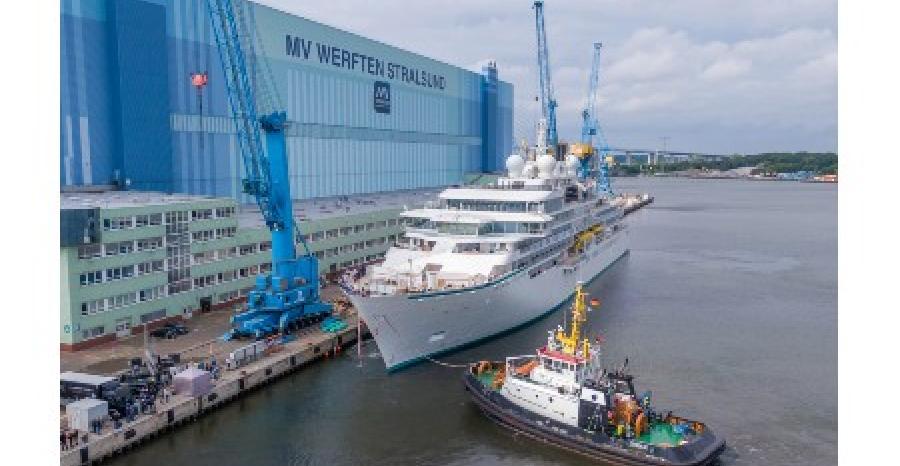 Mounting concerns about MV Werften's future
Feb 16, 2021
Up to 1,200 of approximately 3,100 jobs could be cut at MV Werften to ensure the continued viability of the Genting Hong Kong-controlled shipyard group with production sites at Wismar, Rostock and Stralsund.

Genting, MV Werften announce Universal-class ships
Dec 09, 2019
Genting Hong Kong revealed plans for a new series of ships to be built at its MV Werften and operated by Genting for global...