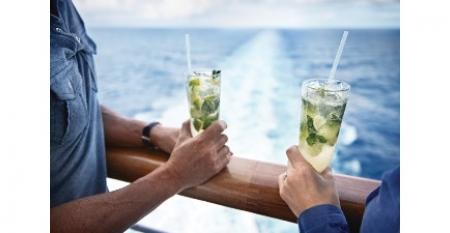 New Zealand’s cruise ship ban to be lifted at end of July
May 11, 2022
International cruise ships will be allowed to return to New Zealand, with the country’s maritime borders...

Princess Cruises bets on a sure thing: Ocean Sportsbook
Feb 01, 2022
Princess is betting on the popularity of sports and sports wagering, all facilitated by MedallionClass Cruising.