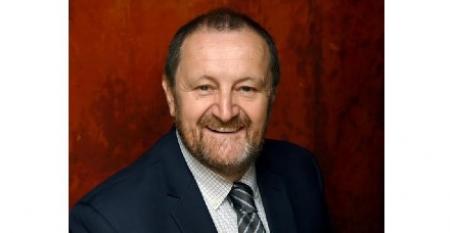 Data show COVID-19's impact on New Zealand cruise business
Oct 14, 2020
The 2019-20 cruise season in New Zealand, which would have gone through until April, ended abruptly in March and, as expected, the early closure resulted in lower expenditure.

Fears for Royal Caribbean passengers in New Zealand volcano eruption
Dec 09, 2019
The full scale of the disaster on New Zealand’s most active cone volcano on White Island off Whakatane in the Bay of Plenty is...