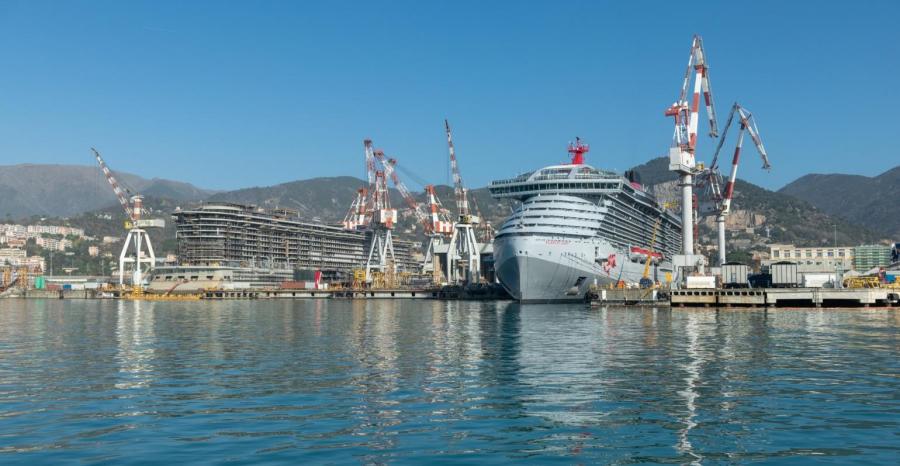 De Hoop defies the odds: Silver Origin nears delivery
May 19, 2020
Silversea Cruises is preparing to take delivery of Silver Origin, following what it called a great display of...

Lindblad furloughs 130 employees, cuts workload/pay of others
May 15, 2020
Lindblad Expeditions became the latest cruise operator to furlough employees to cope with the financial impact...

Carnival UK reportedly looking to cut 450 jobs
May 13, 2020
Hundreds of jobs — perhaps 450, according to the BBC — may be at risk at Carnival UK, which employs 1,600 people in its Southampton headquarters.