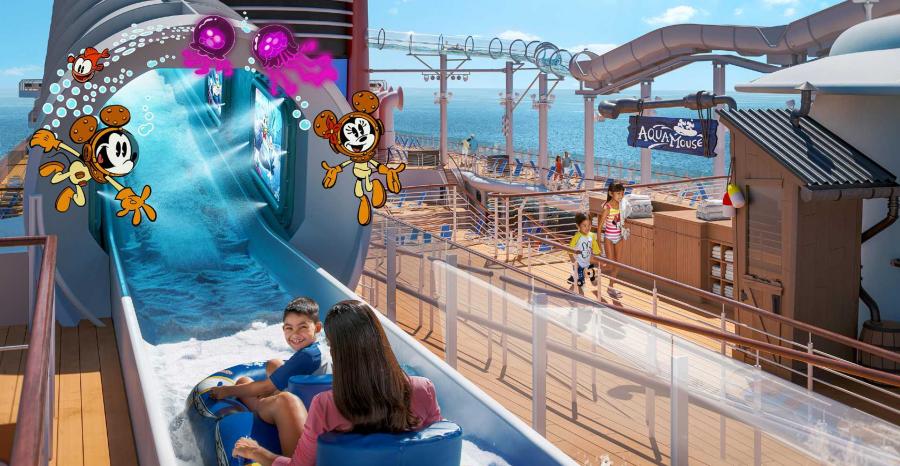 P&O Cruises names new ship Arvia in celebration of the seashore
Feb 18, 2021
P&O Cruises' second LNG-powered Excel class ship, which will join the fleet in December 2022, is to be named Arvia.

P&O Cruises welcomes Iona to its fleet
Oct 12, 2020
At an official handover ceremony with Meyer Werft in Germany on Friday, P&O Cruises took ownership of Iona, the latest addition to its fleet and the largest cruise ship ever built for the UK market.