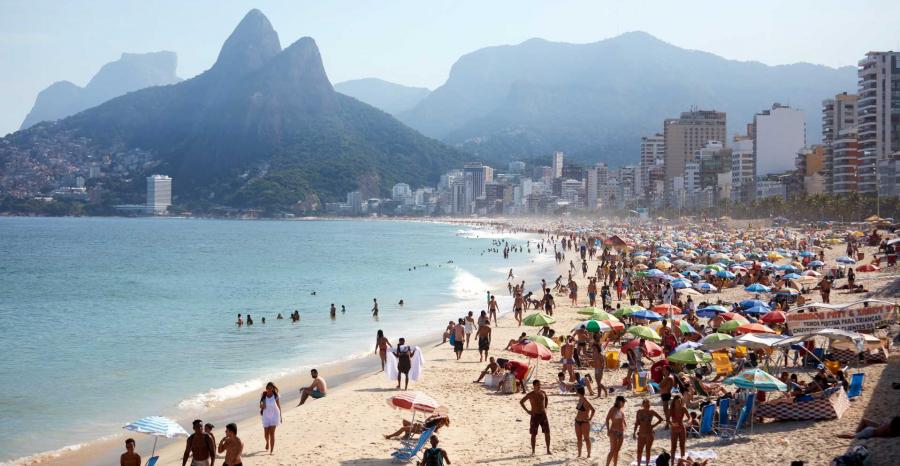 For a limited time, Regent dangles free pre- and post-cruise programs
Mar 01, 2021
Regent Seven Seas Cruises is offering the chance to extend a luxury vacation by up to six nights in a range of destinations with free pre...

NCL piles on offers in Presidents' Day Sale
Feb 11, 2021
Norwegian Cruise Line is rolling out special offers, from free airfare for the second traveler in a cabin to 30%...

Cunard to award QM2 crossing in 'Let Them All Talk' sweepstakes
Feb 10, 2021
In tandem with the recently released HBO Max film, 'Let Them All Talk,' primarily set on Queen Mary 2, Cunard opened a sweepstakes offering a winner and their guest the chance to sail on a trans-Atlantic crossing.

MedCruise campaign captures region's culture on film
Jan 06, 2021
The Association of Mediterranean Cruise Ports (MedCruise) has launched a video that shines a spotlight on Mediterranean culture...

Holland America offers free inside stateroom with veranda or suite booking
Dec 16, 2020
In what Holland America Line called an unprecedented promotion, travelers can get a free interior stateroom when booking a verandah or suite on the same cruise departure.