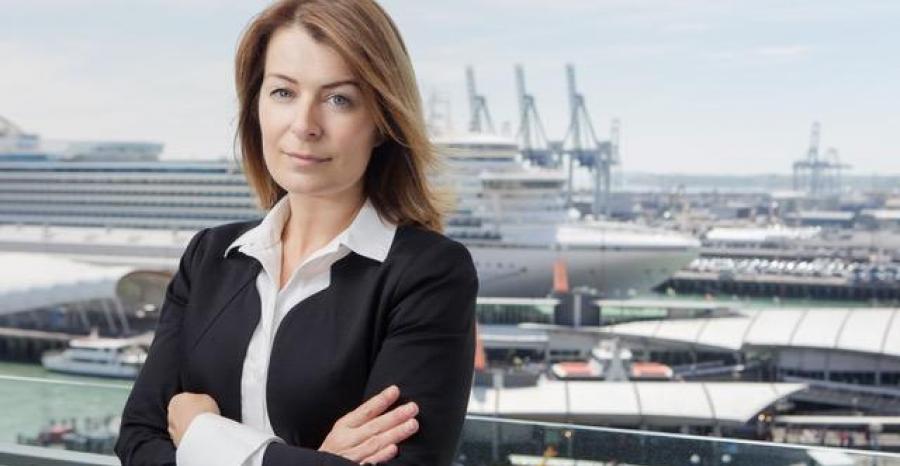 New Zealand’s ‘toughest border restrictions of any country in the world’
Mar 14, 2020
Incoming cruise ships are banned from docking in New Zealand from midnight Saturday until June 30.

NZCA 2020 speakers announced
Feb 25, 2020
Winsome Dormer, who founded the Independent Provedoring Company in Lyttelton, gateway to Christchurch, in 1989, is in the lineup of speakers for New Zealand Cruise Association 2020.

Vasco da Gama on standby for Kangaroo Island bushfire evacuation
Jan 04, 2020
Cruise & Maritime Voyages’ Vasco da Gama, currently on a four-night round cruise which left Adelaide January 2, cancelled its call at Penneshaw on Kangaroo Island Saturday due to the catastrophic bushfires burning there.

Fears for Royal Caribbean passengers in New Zealand volcano eruption
Dec 09, 2019
The full scale of the disaster on New Zealand’s most active cone volcano on White Island off Whakatane in the Bay of Plenty is not yet known, but there are confirmed deaths and others are missing.