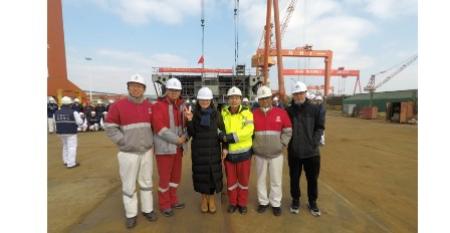 John Waggoner: 'I never expected to go beyond one boat'
Oct 15, 2021
Midway through a US road show to introduce the newly rebranded American Queen Voyages and its breadth of...