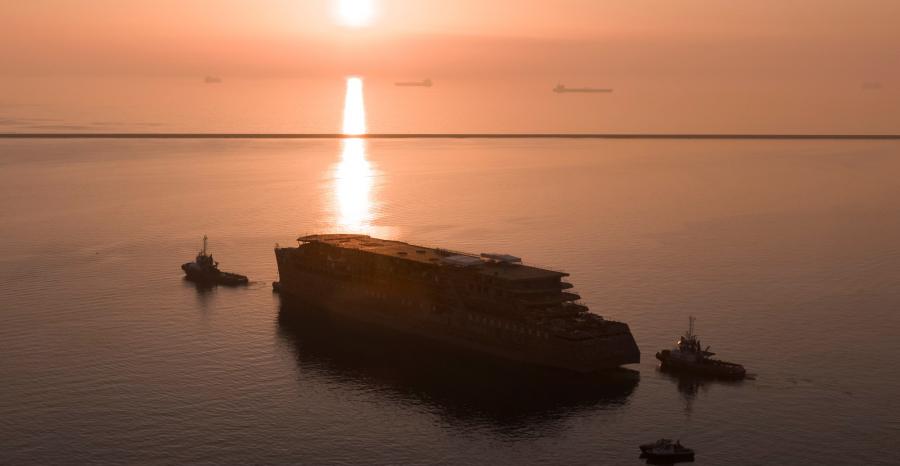 AIDA Cruises announces delays and cancellations into spring
Jan 12, 2021
The extension of Germany's lockdown until at least Jan. 31 led AIDA Cruises to delay the restart of its Canary...