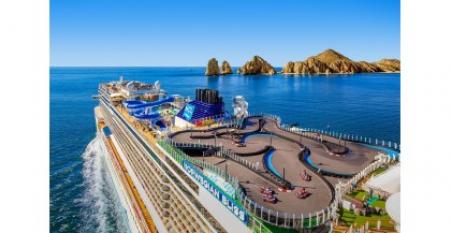 Aug. 10 updates: Cunard readies for return, NCL feast of missed holiday treats
Aug 10, 2021
Here's a quick read of some of today’s coronavirus-recovery-related cruise news, including preparations for Cunard to resume service and the celebration of a year's worth of missed holidays by Norwegian Cruise Line.

NCL reunites Broadway stars for Dec. 17 'Embark' episode
Dec 11, 2020
The debut 'Embark NCL Spotlight' episode, 'The Choir of Man — Live From London,' got more than half a million views during the first week it aired.