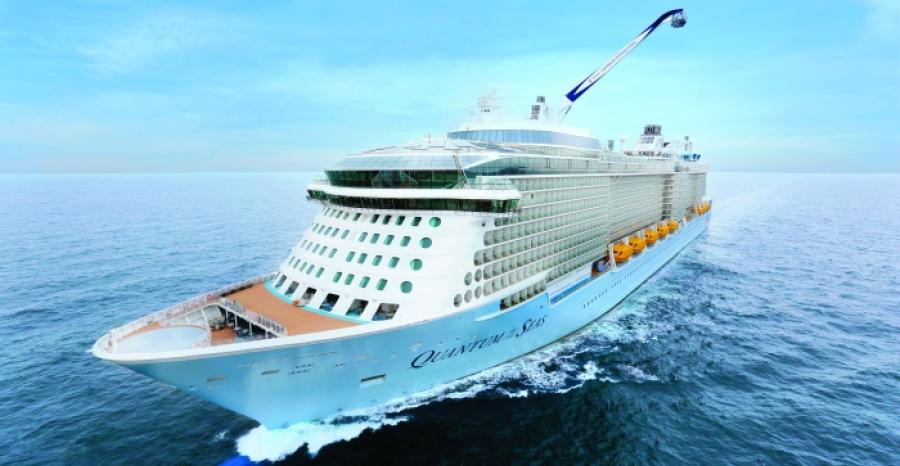 Fears for Royal Caribbean passengers in New Zealand volcano eruption
Dec 09, 2019
The full scale of the disaster on New Zealand’s most active cone volcano on White Island off Whakatane in the Bay of Plenty is not yet known, but there are confirmed deaths and others are missing.

Australia gets its first amplified Royal Caribbean ship
Nov 30, 2019
Royal Caribbean International’s Voyager of the Seas arrived in Sydney Harbour on Saturday after a $97m amplification for her seventh homeporting season Down Under.